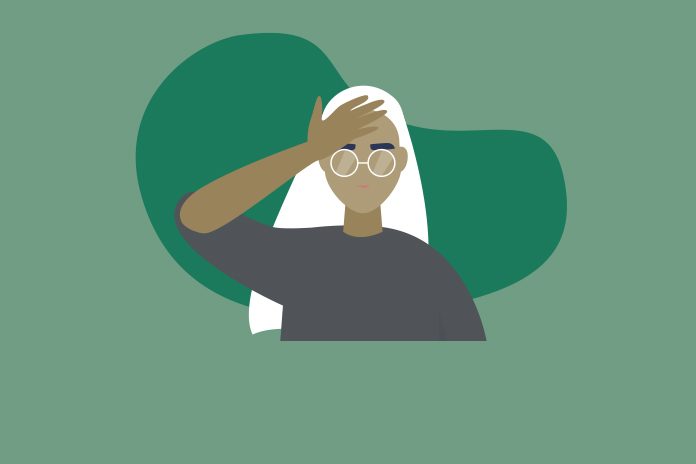 The National Institute for Health and Care Excellence (NICE) has rejected Novartis’ Aimovig for chronic migraine.

NICE’s final draft guidance looks at Aimovig (erenumab) for preventing chronic and episodic migraine in adults who have four episodes or more of migraine every month.

Following consultation on NICE’s earlier draft guidance, the independent committee considered new cost-effectiveness analyses from the company on the use of erenumab in people with chronic migraine. This incorporated a proposed revised confidential commercial arrangement.

Novartis proposed that erenumab is an option when at least three previous treatments have failed for preventing chronic or episodic migraine. The trial evidence shows that erenumab is a clinically effective treatment compared with best supportive care.

However, the committee remained concerned that the trials excluded people for whom all previous treatments had no therapeutic benefit. It considered this group were likely to represent the people most in need of treatment and were therefore the most clinically important subgroup.

The company provided additional evidence to show the long-term effectiveness of erenumab, However, the committee was concerned that this only included people with episodic migraine and did not specify how many treatments had failed before erenumab. The committee therefore considered this data different to the population being considered in the appraisal. The committee’s conclusion that, based on the available evidence, it was unclear whether erenumab works in the long term, remained unaltered.

Costing around £5000 per patient per year at its list price, erenumab targets the process by which proteins cause blood vessels in the brain to swell, leading to the symptoms associated with migraines. It is given every four weeks as a self-administered injection.

Registered consultees, including the company and patient and professional groups, now have the opportunity to appeal against the draft guidance.

Haseeb Ahmad, Managing Director UK, Ireland and Nordics, Novartis Pharmaceuticals & Country President UK commented on the decision by NICE, saying: “We’re very disappointed that NICE has not recommended Aimovig® (erenumab) for use on the NHS. Clearly this is not the result we’ve been working towards; with chronic migraine patients in England who could benefit from Aimovig being denied routine access to this important treatment option, whilst it is NHS funded in Scotland.

“This decision is particularly disappointing given NICE has recognised the clinical-effectiveness and tolerability of Aimovig in chronic migraine, and there remains an unmet need for effective and well-tolerated preventive migraine treatments in the UK.

“Unlike Botulinum toxin type A (Botox®) which is approved by NICE for chronic migraine, Aimovig can be self-administered at home and does not require repeated clinic visits or multiple injections into the head and neck. Furthermore, treatment with Botox may not be appropriate for everyone that lives with the devastating impact of chronic migraine.

“Novartis has a track record of going above and beyond when it comes to working with reimbursement agencies and we understand the need for companies to be flexible in order to make new medicines readily available. As such, we have been working closely with NICE to come to an agreement on an access scheme for Aimovig. Despite further improving our commercial proposition, within the parameters of the NICE appraisal process, the committee felt there to be remaining uncertainty in the evidence and were therefore unable to give a positive final appraisal determination recommendation.

“We believe in the benefits that Aimovig offers, and we appreciate how disappointing this news will be for those who have waited many years for a targeted preventive treatment to be made widely available. We remain committed to supporting the migraine community and will continue to investigate options that could enable access to this much needed medicine.”