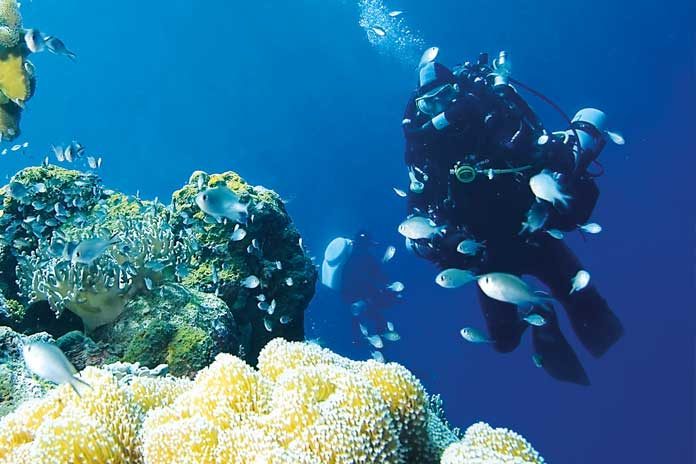 PharmaMar, a multinational biopharmaceutical company based in Spain and founded in 1986, is advancing the treatment of cancer through the discovery, development and marketing of innovative anti-neoplastic drugs of marine origin. With the world’s largest library bank of marine macro and microorganisms, including nearly 200,000 samples, their vision is to believe that oceans hold important medical secrets that can change how cancer is treated.

PharmaMar is one of the few biopharmaceutical companies to have one successful product on the market, another awaiting commercialisation and several more at different stages of clinical development. It’s been an exciting period for the trail-blazing company.

Since 2007, its compound therapy for soft tissue sarcoma and platinum sensitive ovarian cancer has become available in 80 countries; the first time an antitumoral drug of a marine origin had been authorised. Indeed, PharmaMar is the first company to carry out all the different development phases of a drug with these unique characteristics.

The UK is central to the plans of PharmaMar. The new office was opened there at the end of 2015, with a dedicated team to support the local strategy. The company already collaborates with many hospitals in the UK, notably the Royal Marsden Hospital, University College of London Hospital and Christie’s in Manchester.

Affiliates have taken part in various investigator-initiated studies in the UK and they currently have several open studies with more than 100 patients being treated with their most innovative products. Two of those studies are still recruiting.

Late-stage development pipelines are driving future value, while PharmaMar invests significantly in drug research and development. In 2016, the company’s financial position funded an increase in R&D expenditure of 30%, when compared with 2015. This funded ongoing clinical research of the molecules at various stages of development.

Over the next five years, PharmaMar hopes to bring three molecules, across five different indications, to market; positively challenging the perception of what is possible in drug delivery, pioneering innovative new treatments and, above all, transforming the lives of patients around the world. 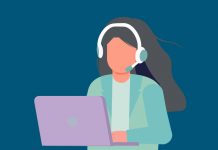 Winning pharma brands: Changing the rules of a market 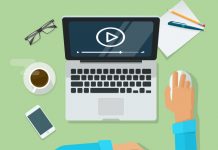 Pf Webinars: Pharma and Integrated Care Systems – How to make your brand relevant 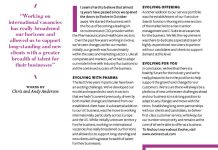