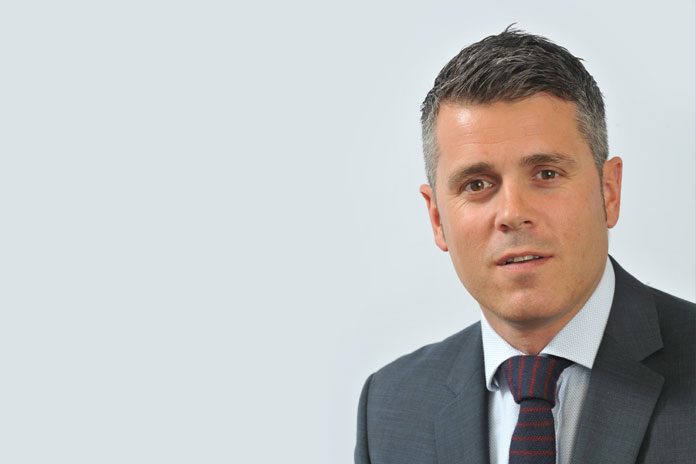 Ryan Wooller, Head of Business Development at Star, discusses leadership and the importance of influence.

Recently, I was talking with a client around the challenges of developing great sales leaders and the commercial impact they can exert within an organisation. I shared my experience of a programme I went through in my early career within the healthcare division of a global FMCG company (famous for fairy liquid, nappies and soap powder!). The programme was called ‘Creating Future Leaders’, and I joked with the client that the real key to success would have been to develop a ‘Creating Future Followers’ programme to ensure everyone followed the strategy.

This got me thinking…

We invest a significant amount of time and money learning in leadership and how to influence others, but rarely do we teach leaders how to be influenced by others. Why is this? Could it be a hangover from the impact of Dale Carnegie’s seminal How to Win Friends and Influence People? Could it be the influence of the current accepted wisdom on leadership? Of Harvard Business Review’s 10 Must Reads on Leadership, none focus on being influenced.

If most of us were asked to define the essence of leadership I’m sure it would involve some element of exerting influence, and many leaders will take pride in their ability in this area. However, being influenced and having our actions shaped by others can seem far less admirable, and even a weakness. While I would find being described as ‘open-minded’ acceptable, I’m not so sure being described as ‘easily influenced’ fits with my own self-view.

Leading Organisational Psychologist, Roger Schwarz, suggests that our unwillingness or inability to help others influence us prevents teams and organisations from achieving better impact. Schwarz believes that recent leadership and organisational practices such as ‘The Learning Organisation’, ‘Lean’ and ‘Six Sigma’, have attempted to address the premise that we get much better results if we hear from, and are influenced by, those who are in different positions and have different perspectives, rather than relying only on the thoughts of those in power.

My colleagues and I continually challenge ourselves on how we can add value over and above the accepted benefits of basic outsourced service provision, and it strikes me that we are in the perfect position to share different perspectives and approaches that can make a commercial impact for our pharma clients. Service providers like Star are in the unique position of being exposed to a wide range of commercial challenges in the ever-evolving healthcare space, and importantly, to the commercial strategies and models that do and don’t work.

If I should find myself back in the cut and thrust of a pharmaceutical organisation, I have often thought about how I could best leverage the diversity of thought and mutual influence that I now know exists outside of the pharma organisation and the typical consultancy services I once employed to increase my impact.

If I apply this view to the types of discussion and interactions I have had with clients over the last few years, it is clear that those leaders who are the most willing and transparent on how they can be influenced are those that extract the highest value from us as a commercial partner. They are the leaders that share with me what will influence them and help me make my case. This, in turn, allows those leaders to make an informed judgement and decide whether or not our information, rationale and commercial solutions will increase their likelihood of making a commercial impact.

Procurement processes are sometimes designed to frustrate open dialogue and block undue influence, and I wonder if this means individuals and organisations are missing half of what it means to be a leader? Given the small margins that influence commercial success or failure, strong leadership is essential.

To paraphrase Schwarz, ‘If as a leader you want others to be open to your influence, you need to be open to theirs’. All it takes is an open and transparent conversation to allow leaders to make sound informed choices.

For a conversation on how Star may be able to positively influence your commercial impact, contact Ryan Wooller, Head of Business Development at Star, at ryan.wooller@starmedical.co.uk. Go to starmedical.co.uk

Looking for more articles like this? Read here: Spotlight

The Pf Power List: Who is shaping the pharma & healthcare sector?

Diving into the graduate talent pool

Is being easily influenced really that bad?

Emotional intelligence & the psychology of sales 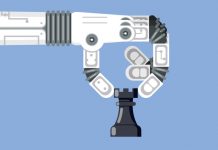 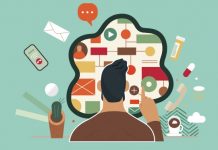 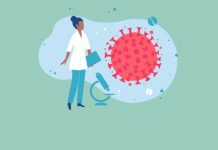