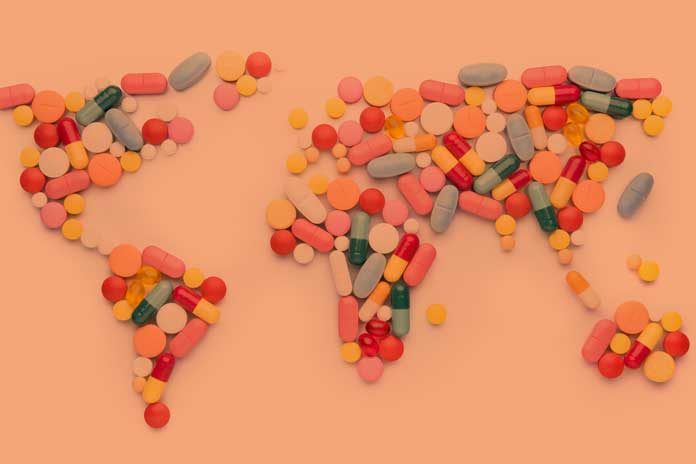 A landmark European regulation was introduced in 2000 to stimulate the development of treatments for orphan diseases (regulation 141/2000) which before this regulation were neglected due to a lack of commercial success. This regulation introduced several commercial incentives such as 10-year exclusivity, reduced or waived regulatory fees and protocol assistance.

To benefit from these incentives, the product needs to obtain an orphan drug designation (ODD) from the European Medicines Agency (EMA), which defines an orphan disease as having a prevalence of < 5 per 10,000 in Europe. In the US there is a similar process with similar incentives, but a rare disease is defined as a disease affecting fewer than 200,000 people, or a prevalence of ~ 6 per 10,000 individuals. It should be noted that the EMA is stricter in its application of the ODD than the FDA, in that it does not extend ODDs to sub-indications.

This regulation has been very successful. In 2017 a total of 1952 orphan designations have been approved by the EMA, covering 508 conditions. Oncology represented 34% of all orphan drugs. Applications for ODD increased year after year until 2014 when it decreased slightly but there is a clear upward trend. This has resulted in many patients benefitting from treatments where before there were none, representing a substantial benefit.

However, these benefits have come at a high price. Over the years we have seen a gradual but sustained increase in prices of new orphan drugs. Overall the average cost of treatment per patient is 13x higher for orphan drugs than for non-orphan drugs. This combined with the continued flow of new orphan drug applications is concerning for payers. While the argument has been that the impact on the healthcare budget is negligible given the small population, when combining the cost of all orphan drugs, this represents about 8% of the healthcare budget. Of further concern for payers is that frequently the first orphan indication is extended to cover non-orphan indications, with a price that was set at the orphan drug level, increasing the financial impact on the healthcare system.

Regular drugs, after regulatory approval, will be reviewed in Europe by national reimbursement or health technology assessment (HTA) agencies. While all countries are trying, in their own way, to establish the value of new drugs, the process is different across European countries. Orphan drugs are also reviewed for their value and there are marked differences in this process in Europe.

In some countries, such as the UK and Germany, there are separate processes which are tailored to the assessment of orphan drugs. In others, orphan drugs often have to follow the same reimbursement/assessment path as regular drugs. This can be challenging as orphan drugs often present a less complete clinical package simply due to the lack of patients available for participation in clinical trials. Furthermore, due to the substantial unmet need for certain diseases, the development process may be fast-tracked. This can result in some orphan drugs obtaining their regulatory approval based on Phase IIb trials, which often do not hold all information desired by payers.

What does the future hold?

We know from the European statistics that there are about 7000 defined orphan diseases. Treatments have been developed for only 508 of these, so we can expect a continued stream of developments in the orphan space. Given the prices that we have recently seen for these drugs, this will make the current European model of provision of healthcare, mostly free at the point of care, hard to sustain.

Whether companies want to outlicense or commercialise themselves, it is important to develop a strategy focused on achieving success with both payers and regulators and understand their specific needs. Regulators are focused on efficacy, quality and safety. Most companies set up their clinical trial programme to meet those needs. Payers, however, need to make reimbursement decisions, requiring them to compare the new drug to the current standard of care. This can be a drug but also supportive care, which is often the case in orphan drugs. Alas, many orphan drugs submit for reimbursement based on single arm trials, making comparisons challenging. Frequently trials are conducted over very short periods of time, not providing payers with the ‘hard’ endpoints they seek.

Early discussions with payers, which most agencies now offer, can provide insights relatively early on in the development process of payers’ needs and allow manufacturers to change trial protocols to collect additional data that will improve their chances of reimbursement.

Manufacturers of orphan drugs need to be mindful that payers will be increasingly sceptical of new orphan drugs and real benefit at a value-based price will need to be shown to obtain reimbursement. It is expected that ‘easy’ access routes in certain countries will be closed to curb the effect on the healthcare budget. Therefore, for the future, adequate preparation for demonstration of value will be of paramount importance. 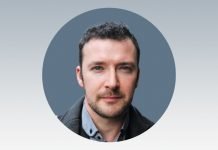 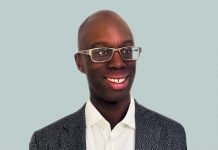 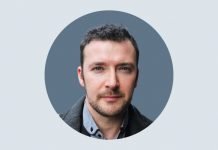 Are technological solutions here to stay for the NHS?