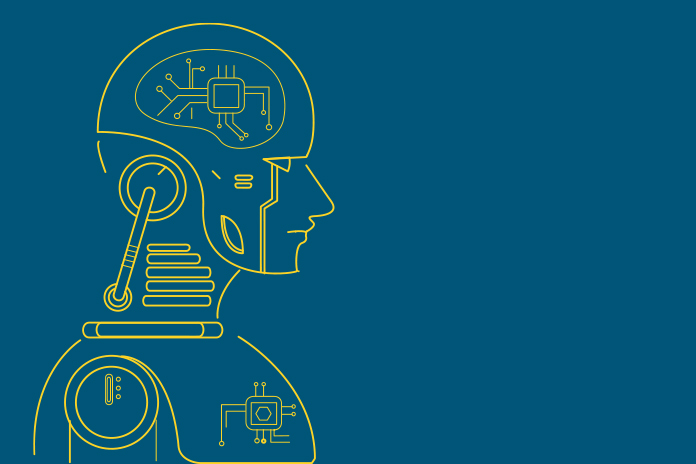 Sumitomo Dainippon Pharma and Exscientia have announced that a phase I clinical study of DSP-1181, that was created using AI, has been initiated in Japan for the treatment of obsessive-compulsive disorder as an initial indication.

DSP-1181 was created through the joint research by Sumitomo Dainippon Pharma and Exscientia, with Sumitomo Dainippon Pharma providing its experience and knowledge in monoamine GPCR drug discovery and Exscientia applying its Centaur ChemistTM Artificial Intelligence platform for drug discovery. This project was delivered by the strong synergy of the joint research, requiring less than 12 months to complete the exploratory research phase, just a fraction of the typical average of 4.5 years using conventional research techniques.

DSP-1181 is being progressed as a long-acting and potent serotonin 5-HT1A receptor agonist, and its phase I clinical study to treat obsessive-compulsive disorder as an indication candidate. Through this, Sumitomo Dainippon Pharma has expanded its development pipeline to treat key unmet medical needs in the psychiatry and neurology area, one of the company’s three focus research areas.

Paul Workman, Chief Executive and President of The Institute of Cancer Research, said: “I think AI has huge potential to enhance and accelerate drug discovery and I’m excited to see what I believe is the first example of a new drug now entering human clinical trials that was created by scientists using AI in a major way to guide and speed up discovery. This is very different from the use of AI to repurpose drugs. Success stories like this will provide us with the hard evidence that AI really will deliver on its transformative potential.”

Toru Kimura, Board of Directors, Senior Executive Officer and Senior Executive Research Director of Sumitomo Dainippon Pharma, said: “We are very excited with the results of the joint research that resulted in the development of candidate compounds in a very short time. Exscientia’s sophisticated AI drug discovery technologies combined with our company’s deep experience in monoamine GPCR drug discovery, allowed us to work synergistically, delivering a highly successful outcome. We will continue to work hard to make this clinical study a success so that it may deliver new benefits to patients as soon as possible.”

Andrew Hopkins, Chief Executive Officer of Exscientia, said: “We believe that this entry of DSP-1181, created using AI, into clinical studies is a key milestone in drug discovery. This project’s rapid success was through strong alignment of the integrated knowledge and experiences in chemistry and pharmacology on monoamine GPCR drug discovery at Sumitomo Dainippon Pharma with our AI technologies. We are proud that our AI drug discovery platform Centaur ChemistTM has contributed to generate DSP-1181 and look forward to its progression as a treatment for obsessive-compulsive disorder.”