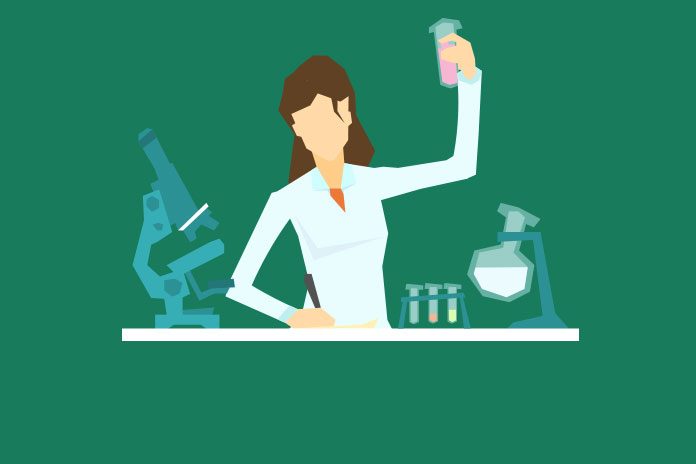 Fostemsavir, in combination with optimised background treatment (OBT), maintained virologic suppression from Week 24 to Week 48 in this difficult-to-treat population. Results show 54% of patients in the randomised cohort (n = 146/272) achieved virologic suppression (<40 copies/mL) at 48 weeks of treatment with fostemsavir plus optimised background therapy.

Additionally, patients in the randomised cohort showed immunologic improvement through week 48 as demonstrated by an increase in CD4+ T-cell counts (mean change from baseline of +139 cells/µL). These data at 48 weeks build on the primary endpoint data (day 8) announced last year.

“People  failing on their current antiretroviral regimens had few treatment options left available to them; treatment with fostemsavir resulted in both  reductions in viral load and improvements in their immune systems.”

Most patients who received fostemsavir experienced at least one adverse event (AE) by week 48. The most commonly reported drug-related AEs were diarrhoea, nausea and headache. Thirty-five percent of participants had one or more serious adverse events (SAE), most commonly related to infections, and these occurred in the most immunocompromised patients. Three percent (3%) of SAEs related to the study medication, and seven percent (7%) of participants discontinued due to an AE.

Searching for new ways to prevent the HIV virus from replicating is important, especially for those who develop resistance to their treatment regimens. Fostemsavir is a prodrug that is metabolised to the active compound, temsavir, a first-in-class attachment inhibitor that binds to glycoprotein 120 (gp120) on the envelope of the HIV, locking gp120 in a conformational state that inhibits initial interaction between the virus and host immune cells, preventing viral attachment and entry into the host CD4+ T-cell. Because of its mechanism of action there is no in-vitro cross-resistance to other classes of ARVs, which may help patients who have become resistant to most other medicines.

John C. Pottage, Jr., MD, Chief Scientific and Medical Officer of ViiV Healthcare, said: “We are excited by the results of the BRIGHTE study which evaluated fostemsavir in HIV patients, a first-in-class attachment inhibitor, specifically developed for heavily treatment-experienced patients. People living with HIV who participated in this study were failing on their current antiretroviral regimens and had few treatment options left available to them; we were encouraged to see that treatment with fostemsavir resulted in both meaningful reductions in viral load and improvements in the health of their immune systems. At ViiV Healthcare we remain dedicated to developing innovative medicines for all people living with HIV and expect to seek regulatory approval for fostemsavir in HIV patients in 2019.” 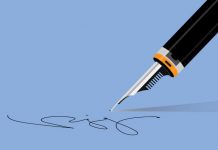 Pharma News Emma Cooper - October 21, 2020
CPhI Worldwide will be held next year in Milan for the first time in over a decade – following its postponement in 2020 due...

Pharma News Emma Cooper - October 20, 2020
The Committee for Medicinal Products for Human Use (CHMP) of the European Medicines Agency (EMA) has issued a positive opinion recommending marketing authorisation for...

Mergers & acquisitions Emma Cooper - October 19, 2020
Astellas Pharma Inc. and iota Biosciences, Inc. have announced that Astellas, through a U.S. subsidiary, and iota have entered into a Merger Agreement, with...