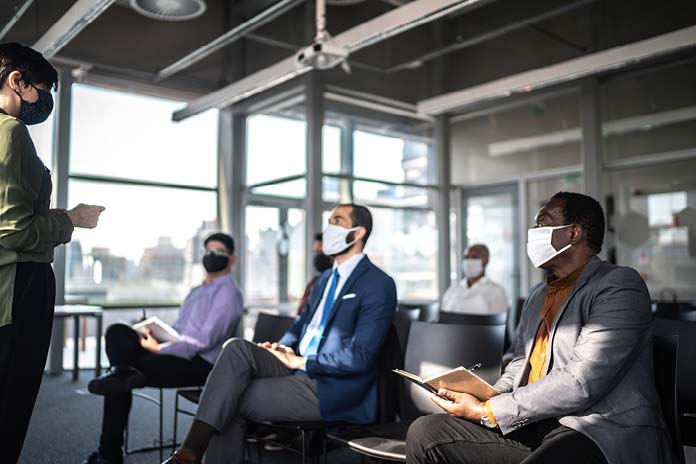 The French speciality vaccine company, Valneva, has announced that it has received a termination notice from the UK Government in relation to the Supply Agreement for its COVID-19 vaccine candidate, VLA2001.

The UK Government has alleged that the company is in breach of its obligations under the Supply Agreement, which Valneva strenuously denies.

Valneva started commercial manufacturing of its promising COVID-19 vaccine candidate in January in Livingston, West Lothian, Scotland. The multi-million-pound joint investment in the facility by the government was part of an agreement in principle to secure early access to Valneva’s vaccine by the end of 2021. In February, the UK Government signed a deal for a further 40 million doses if the vaccine proved safe and effective.

The investment supported 100 new highly-skilled jobs for scientists and technicians at the Livingston facility, which doubled the workforce and put Scotland at the forefront of the UK’s fight against COVID-19 by establishing a permanent vaccine manufacturing base.

In a statement from Valneva, it claimed the company ‘has worked tirelessly, and to its best efforts, on the collaboration…including investing significant resources and effort to respond to HMG’s requests for variant-derived vaccines. Valneva continues to be committed to the development of VLA2001 and will increase its efforts with other potential customers to ensure that its inactivated vaccine can be used in the fight against the pandemic.’

The statement also claims that Valneva is continuing its VLA2001 development plan as testing for the company’s pivotal Phase III trial, Cov-Compare, is ongoing at Public Health England. Valneva recently announced that its Phase III results are expected to be available early in the fourth quarter and that these results will form part of its rolling submission for conditional approval of VLA2001 with the UK’s Medicines and Healthcare products Regulatory Agency (MHRA). Subject to these data and MHRA approval, Valneva believes that initial approval for VLA2001 could be granted in late 2021. 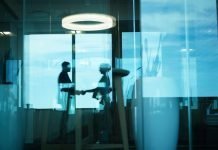 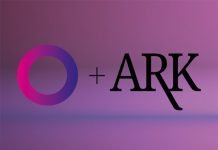 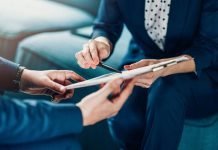