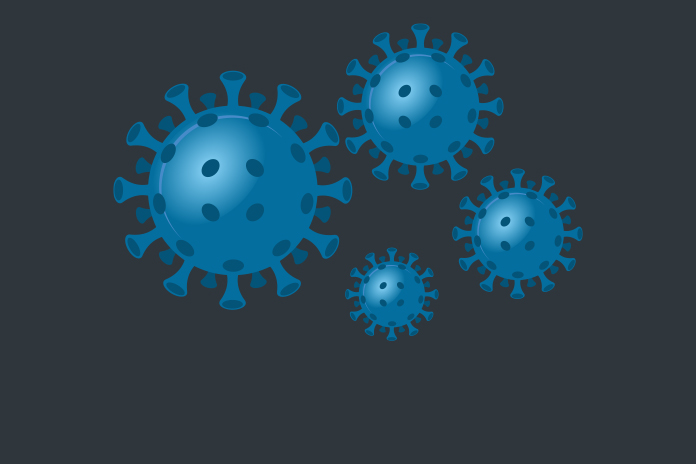 Latest figures from the Office for National Statistics (ONS) shows the total number of deaths in the UK involving COVID-19 is now more than 103,000. Weekly figures also showed that COVID-19 accounted for more than 40% of deaths in the most recent week, the highest proportion of all deaths since the pandemic started.

The UK now has the fifth-highest toll globally – after the United States, Brazil, India and Mexico.

In a press conference led by Prime Minister Boris Johnson, Sir Simon Stevens, chief executive of NHS England noted that the NHS has looked after more than 250,000 severely ill COVID-19 patients over the past year in hospital. Sir Simon also stated that the infection rate of COVID-19 drives the death rate, although he added that he can see a world where COVID-19 “may be more treatable”.

He relayed that the NHS staff he has spoken to need “respite from what has been an incredibly demanding and continuous year of pressure… to know that there are reinforcements on the way… and then to tackle the pressures in the here and now”.

Responding to the statistics, Dr Layla McCay, of the NHS Confederation, said: “As we approach the anniversary of the first two positive cases of COVID-19 being identified in England, this is a grim new milestone in what our country has been through in the last year, and as we have been warned, things are likely to get worse before they get better in the coming weeks.”

In response to the news, Richard Murray, Chief Executive of The King’s Fund said: “This time last year, it would be almost impossible to believe that a wealthy island nation with a universal healthcare system would go on to have one of the highest death tolls from the emerging COVID-19 pandemic. Yet the United Kingdom has now passed the grim milestone of 100,000 COVID-19 deaths with many more likely to follow.

“It will take a public inquiry to determine exactly what went wrong with the United Kingdom’s response to COVID-19 pandemic, but mistakes have been made. Decisions to enter lockdown have consistently come late, with the government failing to learn from past mistakes or the experiences of other countries.

“The pandemic has had a grossly disproportionate impact on poorer communities and ethnic minority groups. Many forms of inequality have widened during the pandemic, so reducing inequalities should be at the heart of the government’s post-COVID recovery plans.”