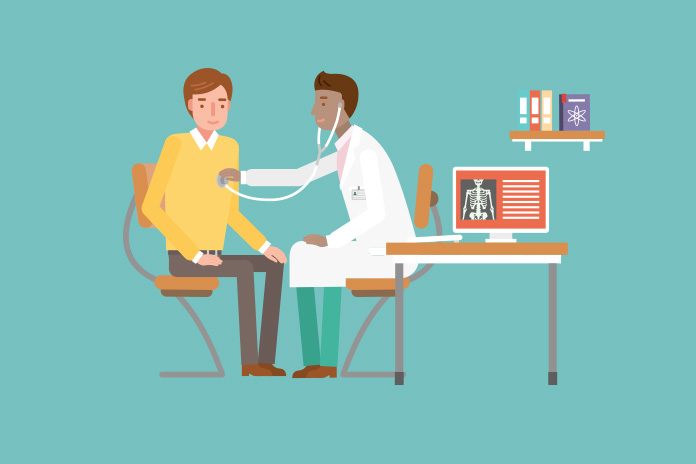 Roche has announced that the phase III CAPSTONE-2 study assessing the safety and efficacy of baloxavir marboxil in people at high risk of complications from the flu met the study’s primary objective, and showed superior efficacy in the primary endpoint of time to improvement of influenza symptoms versus placebo.

The Centers for Disease Control and Prevention (CDC) defines people at high risk for serious flu complications to include adults 65 years of age or older, or those who have conditions such as asthma, chronic lung disease, diabetes, or heart disease – for these people, flu can lead to hospitalisation or even death.

Baloxavir marboxil also demonstrated superior efficacy compared to placebo and oseltamivir for important secondary endpoints, including reducing the time that the virus continued to be released (viral shedding) and reducing viral levels in the body. Furthermore, baloxavir marboxil significantly reduced the incidence of influenza-related complications compared to placebo.

The U.S. Food and Drug Administration (FDA) recently accepted a New Drug Application (NDA) and granted Priority Review to baloxavir marboxil as a single-dose, oral treatment for acute, uncomplicated influenza in people 12 years and older. If approved, baloxavir marboxil would be the first single-dose oral antiviral, and the first medicine with a novel proposed mechanism of action to treat the flu in nearly 20 years.

Sandra Horning, MD, Roche’s Chief Medical Officer and Head of Global Product Development said, “Baloxavir marboxil is the first antiviral to show a clinically meaningful benefit in people who are most susceptible to complications from the flu. We plan to submit the results of this second positive phase III study to healthcare authorities, and look forward to discussing next steps since there are no current antiviral medicines approved to specifically treat this high-risk population.”

Pharma News Emma Morriss - October 28, 2020
The Pf Awards 2021 are open for entries! New categories | New candidates | New opportunities to win Would you like to win a national...