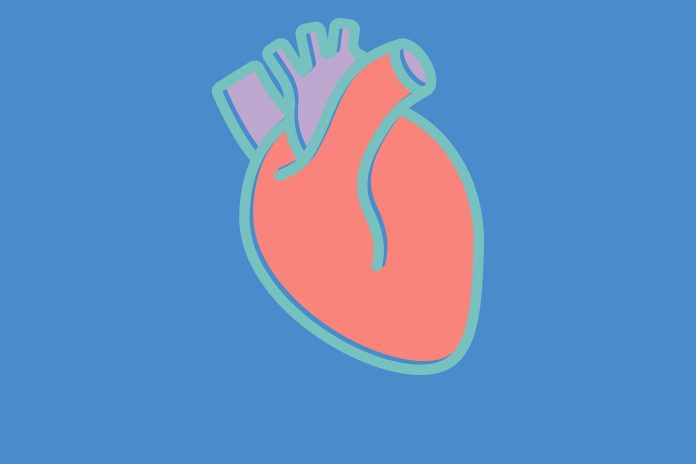 The study was primarily designed to test for non-inferiority compared to clopidogrel for safety at 30 days and was not statistically powered to detect significance of any treatment effects, but a numerical reduction in cardiovascular events was shown in the ticagrelor arm of the study. This data was presented as a late-breaking abstract (410-12) at the American College of Cardiology’s 68th Annual Scientific Session in New Orleans.

TREAT investigated the safety and efficacy of ticagrelor 90mg compared to clopidogrel 75mg in patients undergoing STEMI treated with pharmacological thrombolysis at 30 days and 12 months. TREAT is an investigator-initiated and academically-led trial, financially supported by AstraZeneca.

Secondary results from TREAT show that STEMI patients aged <75 years who received ticagrelor following fibrinolysis had a similar ischemic risk compared to those receiving clopidogrel, as measured by the secondary efficacy endpoint which was a composite of cardiovascular death, MI or stroke after 12 months of treatment (6.7% vs. 7.3%; HR: 0.93; 95% CI: 0.73-1.18; P = 0.53).

The combined efficacy endpoint of cardiovascular death, MI, stroke, recurrent ischemia, transient ischemic attack or another arterial thrombotic event occurred in 8.0% of patients treated with ticagrelor and in 9.1% of patients receiving clopidogrel (HR: 0.88; 95% CI: 0.71-1.09; P = 0.25). Ticagrelor showed a similar efficacy in preventing cardiovascular events compared to clopidogrel, with a numerical reduction in events in the ticagrelor arm. The study was primarily designed to test for non-inferiority compared to clopidogrel for safety at 30 days and was not statistically powered to detect significance of any treatment effects.

Secondary outcomes of TREAT confirmed the known safety profile of ticagrelor. At 12 months, TIMI major bleeding occurred in 1.0% of patients treated with ticagrelor compared to 1.2% of patients receiving clopidogrel (HR: 0.86; 95% CI 0.47-1.56; P = 0.61). This is in line with the previously reported primary safety outcome of noninferiority compared to clopidogrel measured as TIMI major bleeding rates at 30 days (P < 0.001 for noninferiority), showing similar safety outcomes between ticagrelor and clopidogrel.

Globally, an estimated seven million heart attacks (also known as myocardial infarction or MI) occur every year. Although primary percutaneous coronary intervention (PCI) is the preferred treatment strategy, many patients don’t have timely access to this procedure, which can only be undertaken in a specialist hospital setting. International guidelines recommend pharmacological thrombolysis as an effective alternative treatment in these high-risk patients. TREAT was designed to investigate the potential role of ticagrelor in these high-risk patients undergoing pharmacological thrombolysis.

Elisabeth Björk, Senior Vice President, Head of late Cardiovascular, Renal and Metabolism R&D, Biopharmaceuticals said: “TREAT is closing the knowledge gap, showing that Brilinta can be used in conjunction with thrombolytic therapy. This is particularly important for those patients who are not able to receive surgical intervention in the immediate hours after a heart attack.”

Dr Otavio Berwanger, Chair of the TREAT trial Steering Committee, said: “We are pleased that the secondary analyses of TREAT presented today are comparable with the positive primary results that I presented a year ago, confirming that ticagrelor was non-inferior to clopidogrel with respect to major bleeding in STEMI patients following fibrinolytic therapy. As many people worldwide are pharmacologically managed by fibrinolysis, the study has a significant impact with the potential to support treatment options for these high-risk heart attack patients.”