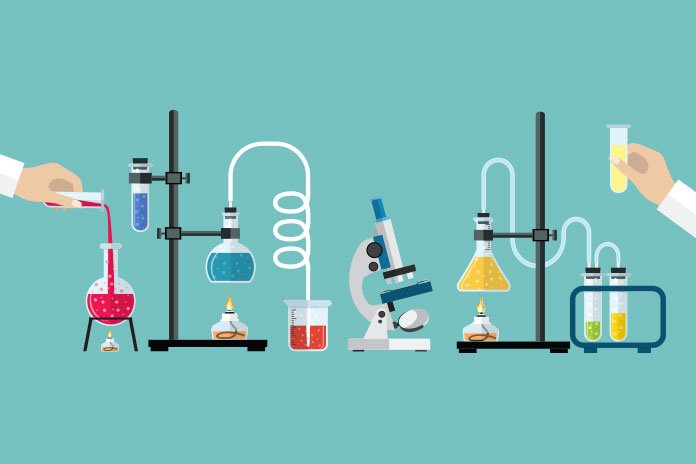 The Jenner Institute, part of the University of Oxford, UK, has been awarded up to US$2 million to develop a novel vaccine to prevent gonorrhea, the sexually-transmitted bacterial infection that has developed resistance to most antibiotics.

Under the award, the Jenner Institute would be eligible for up to $5.3 million more if the project progresses through certain project milestones, subject to available funding.

Their findings to date suggest the vaccine would prevent infections from different strains of gonococcal bacteria, including the most powerful multidrug-resistant strains that are spreading globally at an alarming pace.

Working alongside the Oxford Vaccine Group, researchers aim to produce an affordable vaccine for global use. The intent is that the vaccine will induce protective immunity against gonorrhea that will prevent individuals from developing the disease and also interrupt the spread of antibiotic resistance found in gonococcal bacteria.  The project is currently in Lead Optimization, a crucial early development phase in which the most promising preclinical vaccine candidate is identified. The CARB-X award is supporting optimization work and scale-up, followed by production of vaccine in the University’s Clinical Biomanufacturing Facility for a first-in-human study.

Erin Duffy, Chief of Research and Development of CARB-X said: “Because of antibiotic resistance, treating gonorrhea is challenging and in some cases not possible because of a lack of antibiotics that are effective. Vaccines are powerful tools in the prevention of bacterial infections. Jenner’s vaccine project is an exciting approach which, if successful, could prevent the disease, and significantly curb the spread of resistant bacteria across the globe.”

Professor Adrian Hill, Director of the Jenner Institute said: “The Jenner Institute at Oxford University is delighted to be partnering with CARB-X in the development of a new vaccine against gonorrhea, which will be an important weapon in the battle against antibiotic-resistant bacteria.“

Lord Bethell, the UK Minister for Innovation said: “This is an exciting investment in cutting-edge UK research at the University of Oxford to find new vaccines to tackle the threat of antimicrobial resistance. AMR has the potential to affect all countries, and all our lives so this global challenge needs a global solution. That’s why the UK is providing funding (via CARB-X) to develop a vaccine which could bring a new solution to this dangerous problem.”