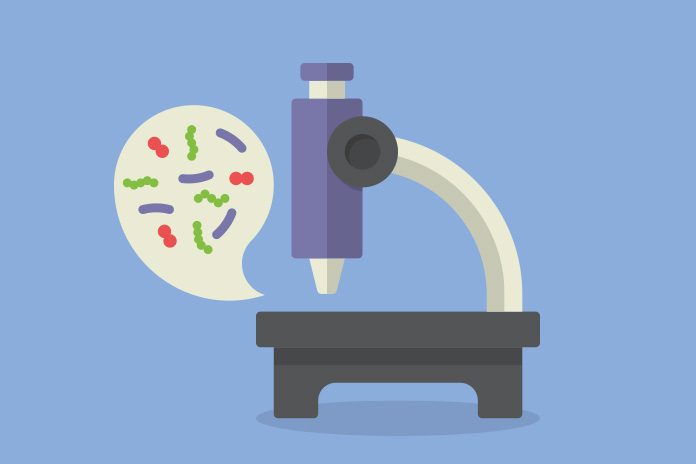 Hospital superbugs such as MRSA or E.coli could soon be under attack from a new generation of drugs designed using advanced computing technologies from STFC and IBM Research.

Superbugs are becoming steadily more resistant to antibiotics, causing an ‘antibiotics crisis’ and a serious threat to public health. In Europe alone, 25,000 deaths were linked to antibiotic resistance in 2014. The World Health Organization estimates that by 2050 this figure will rise to 392,000 and that, worldwide, 10 million people will die from untreatable superbugs.

Now computational scientists from STFC’s Scientific Computing Department (SCD), STFC Hartree Centre and IBM Research are working together to understand how antibiotic agents operate at the molecular level, and enable the first steps in the efficient design of next generation drugs and treatments. Their findings are published in Physical Review Letters.

Using ultra-largescale computer simulations, which were run on the Scafell Pike and IBM Power 8 supercomputers at the Hartree Centre, the team has shown that mechanical stresses on cells can affect the apparent potency of simple antibiotics.

Some antibacterial agents kill microorganisms by attacking their cell membranes, leading to leakage and death of the cell. But the amount of tension in the cell membrane can make a difference.

SCD’s Dr Martyn Winn explained: “Imagine the cell as a balloon, where the balloon ‘skin’ is the membrane protecting the bacterium inside. As the bacterium grows the membrane stretches and, like a balloon, it’s easier to poke holes into it. Agents such as antimicrobial peptides, naturally occurring molecules that our bodies produce as a first line of defence against bacteria and viruses, are then more able to launch a successful attack, tearing holes in the membrane and causing the bacterium to leak and effectively bleed to death.”

This penetration of the membrane also allows for drugs to infiltrate the cell. Lead author Dr Valeria Losasso from SCD said: “How antibiotic molecules penetrate and disrupt bacterial membranes is closely related to the permeation of membranes, required to deliver drugs to targets inside the cell. Both require the membrane barrier to be overcome. Our results may therefore have a wider impact on drug delivery, for example how molecules cross cellular barriers before they reach the circulatory system.”

The design of drugs which target microbial membranes is seen as a promising strategy, which scientists will continue to investigate.