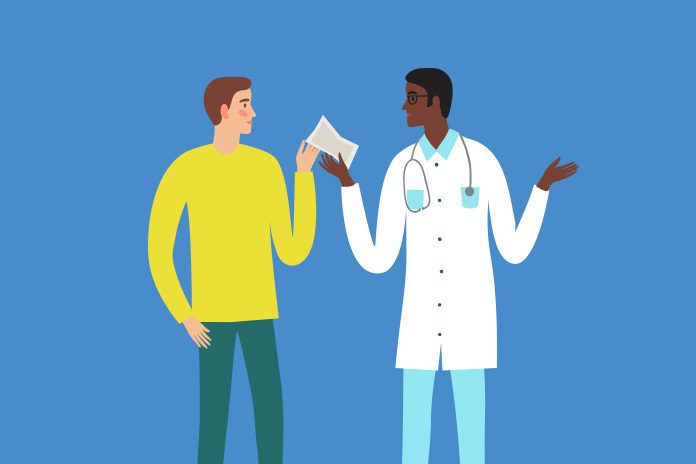 Shire Pharmaceuticals Limited have released results from a new UK patient survey which showed that three quarters of haemophilia sufferers are living a life of pain and worry due to their condition. The release of these findings coincide with the start of the World Federation of Haemophilia congress, taking place in Glasgow this week, where leading experts are gathering to discuss the latest challenges and developments in haemophilia care.

Haemophilia is a largely hereditary condition where people experience longer-than-normal bleeding due to an absence or deficiency of clotting factors in their blood.  The “My Life With Haemophilia” survey found that the excessive bleeding associated with haemophilia massively impacts daily life, with 73% worrying about their next bleed, 72% saying they are in pain and 68% admitting they have to avoid physical activities, including sports and even certain social events.

Unsurprisingly, the survey also revealed that 55% want to see additional types of treatments being more widely available. Furthermore, almost half of patients called for a greater understanding of haemophilia within the community, particularly in relation to educating friends and family about their condition.  They also wanted to improve their own understanding of their care pathway, with 46% wishing to be informed enough to take a more active role in the decisions being made about their treatment and care.  58% said they would like to talk to others living with haemophilia and 53% said they would like more access to online support tools.

However, despite many of the survey findings being bleak, there were some positive insights too with a third (31%) saying they were proud of their ability to live normal and healthy lives despite their condition.

The “My Life With Haemophilia” study findings, which are based on a survey of 74 people living in the UK with haemophilia, build on other work being done by Shire, in collaboration with the Haemophilia Society. The #MyLifeinPictures campaign, was launched on Tuesday 22nd May to share the unique perspectives of people living with haemophilia and raise awareness across the UK.

Alan Walshe, Head of Haematology Franchise Shire UK comments, “Patients are looking for a more personalised approach to treatment and care, that allows patients to achieve the best lives they can despite the challenges of their condition.”