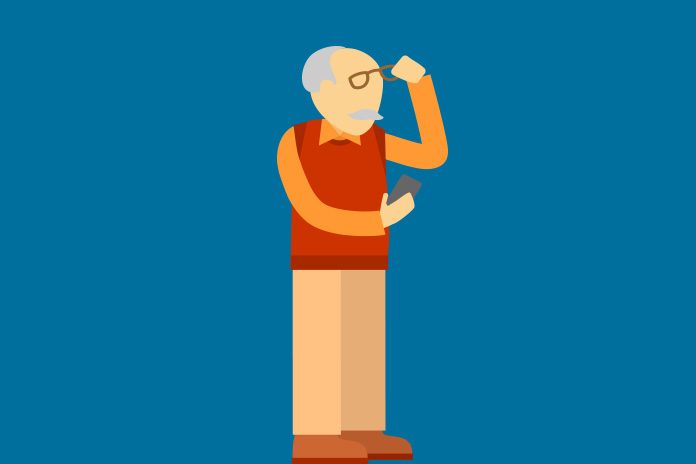 The use of benzodiazepines and related drugs (Z drugs) is associated with a modestly increased risk of Alzheimer’s disease, according to a recent study from the University of Eastern Finland. The risk increase was similar with both benzodiazepines and Z drugs regardless of their half-life. The results were published in Acta Psychiatrica Scandinavica.

Even though the increased risk for Alzheimer’s disease was small in this study, the threshold for prescribing benzodiazepines and related drugs should be high enough due to their several adverse effects and events, such as falls. These medications are commonly used for sleep problems, but their effectiveness for this indication diminishes over weeks or months. However, the risk of adverse events remains in longer-term use.

“There has been an escalation of use of Z-medicines and benzodiazepines in people with dementia.”

The study was conducted in the nationwide MEDALZ cohort which included all Finnish community dwellers with newly diagnosed Alzheimer’s disease in 2005-2011 (70,719 persons), and their age, sex and region of residence matched controls (282,862 persons). Medicine use since 1995 was extracted from the Finnish Prescription Register. Many chronic disorders, substance abuse, socioeconomical position and use of antidepressants and antipsychotics were taken into account. To account for reverse causality, drug use within 5 years before Alzheimer’s disease diagnosis was not taken into account.

Chris Fox, MD, professor of psychiatry at Norwich Medical School University of East Anglia, told Healio Psychiatry, “These medicines are in common use — in the U.S., for example, zolpidem is the most frequently prescribed hypnotic and fourth most commonly prescribed psychiatric drug. With the recent problems with antipsychotics, which has led to them being avoided, there has been an escalation of use of Z-medicines and benzodiazepines in people with dementia. We undertook this study to answer the apparent myth that Z-medicines are safe.”

Pharma News Emma Cooper - September 16, 2020
It has been announced that Vizibl, the leading SaaS platform provider in the Supplier Collaboration and Innovation sector, has formed a Phase 1 partnership...