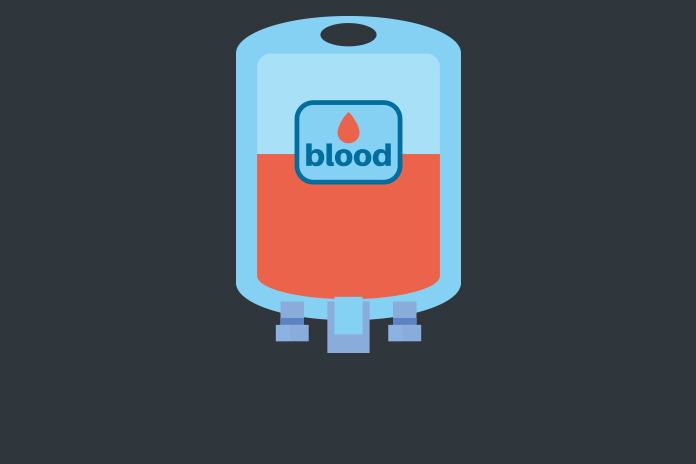 British clinical AI technology company Sensyne Health has announced its part in the results of a study seeking to identify if there are benefits to the use of anticoagulants for heart failure patients.

The company analysed anonymised, routinely collected data from nearly half a million NHS patients as part of the study.

Currently, two different classes of anticoagulant are commonly used. Warfarin, an off-patent drug developed in the 1940s, and a newer group of medicines known as NOACs developed over the last decade. Sensyne compared the anonymised data over three years of heart failure patients with no record of anti-coagulant prescription (the ‘control arm’) with that of patients prescribed either warfarin or NOACs.

The data in this study also suggested a small but statistically significant survival benefit for heart failure patients without an irregular heart on anticoagulants, but further analysis is required to confirm if the difference is clinically relevant, and if so which subgroups of patients would benefit the most. The analysis also suggests that there may be relevant differences, not only between the use of warfarin compared to NOACs, but also between the NOACs currently in use.

Heart failure is a highly heterogeneous disease which affects more than one million UK adults. It is one of the most common causes of hospital admission and is responsible for 10,000 deaths a year. It severely compromises a patient’s quality of life, and treating it comes with significant costs, amounting to 1-2% of the NHS’ annual budget (c. £625 million).

Heart failure is associated with the development of blood clots which can break away and block blood vessels in the brain, causing strokes. NICE guidelines have recommended anticoagulants for heart failure patients who have an irregular heartbeat, which increases the likelihood of blood clots forming. However, this treatment is also associated with increased bleeding risks in the stomach and brain.

Sensyne’s in silico analysis of the real world data in electronic patient records, offers the potential of a faster, more representative and cost-effective alternative to randomised controlled trials. The company has developed a partnership relationship with NHS Trusts to enable it to analyse ethically sourced, anonymised patient data to undertake such research.