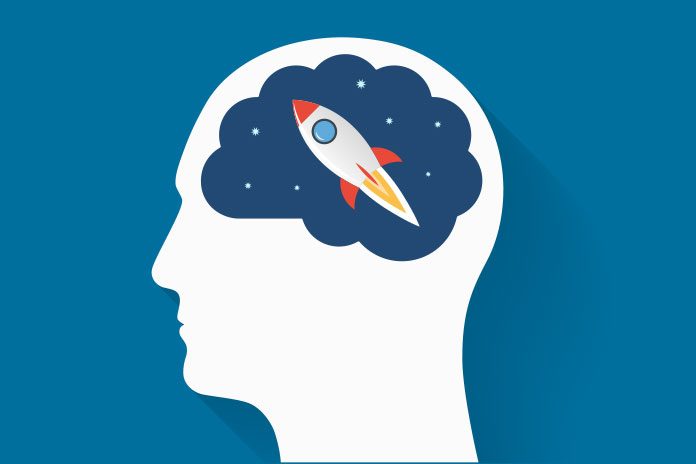 The projects are being funded with a share of £5 million from the UK Space Agency to mark the 70th birthday of the NHS.

The EARTH SCAN project will use secure, high speed satellite communications combined with bespoke data compression software, which is normally used for operating space missions. The project will create a cloud-based AI system that can support doctors when identifying cancer in patients.

Through the use of this space technology, the system can be deployed reliably anywhere on Earth, giving patients a consistent, high level of care.

Bowel cancer is the second most common cause of cancer related deaths in the UK and detecting it using traditional colonoscopy methods can be challenging for doctors. With a survival rate of 90% through early diagnosis, new ways of identifying and diagnosing cancerous growths sooner are vital.

“The EARTH SCAN project is an exciting opportunity to use satellite technology to bring this AI support to doctors in real time. Real time support means doctors can make immediate decisions regarding treatment and patients can receive the results of their scan straight away instead of waiting weeks.”

Exercise is recognised as important for health, however judging the right exercise for people with long-term health conditions like asthma can be challenging due to conflicting advice and exposure to air pollution.

£2 million funding for the University of Leicester will develop a new mobile application that uses data from Earth Observation satellites that can map pollution hotspots in towns and cities. It combines this with AI to provide personalised exercise routes that take into account any medical conditions the user has which could be exacerbated by pollution, such as asthma. Pollution warnings are then generated at the local level to within 10 metres.

One of the main satellites used is Sentinel 5P which was built by Airbus Defence and Space in Stevenage, UK, and launched in October 2017.

Professor Andre Ng, University of Leicester, ‘Personalised Space Technology Exercise Platform’ (P-STEP) project said: “Whilst we know physical activity is good for many patients with long term conditions including heart and lung diseases, clinicians are often anxious about recommending exercise and often unable to prescribe accurate and effective exercise for their patients. We are really pleased to have been given the NHS/UK Space Agency award, which enables us to harness our expertise in Space, Health and Environment sciences here at Leicester.

“We will develop a patient-centred mobile app that takes in satellite data with unique resolution including that of air quality that delivers precise guideline-based exercise advice tailored to their condition and ability. This greatly enhances the confidence of both healthcare professionals to prescribe and patients to put into practice, effective physical activity which improves well-being and reduces healthcare utilisation.”

The projects are being funded by the UK Space Agency in partnership with NHS England and the European Space Agency (ESA). In June 2018, innovators were asked to bid for a share of £5 million to turn technology originally designed for space into medical applications that improve NHS treatment and care.

Emily Gravestock, Head of Applications. UK Space Agency said: “The demanding environment of space presents challenges which our world-leading engineers and experts meet with creative ideas like these solutions for the NHS.

“Supported by the Industrial Strategy, the UK is a global leader in using space technologies to save lives and enhance quality of life back on Earth.”

“The NHS is open to innovations from any industry, anywhere in the world – or even out of this world – if they can improve the care we provide to patients and help us to deliver our Long Term Plan to save half a million more lives.”

The Personalised Space Technology Exercise Platform and EARTH SCAN projects are two projects receiving a share of a £5 million innovation fund drawn from ESA’s Business Applications and Space Solutions programme, to which the UK is the largest subscriber.

On 8 April, £1 million was also awarded to Adaptix to develop a portable 3D X-ray scanner, which could also revolutionise cancer diagnosis. Support for a fourth project will be announced in due course.

Science Minister Chris Skidmore said: “It’s incredible that artificial intelligence technology that was first developed decades ago and is being used to examine distant planets, will now help detect some of the hardest to treat cancers at their earliest stages.