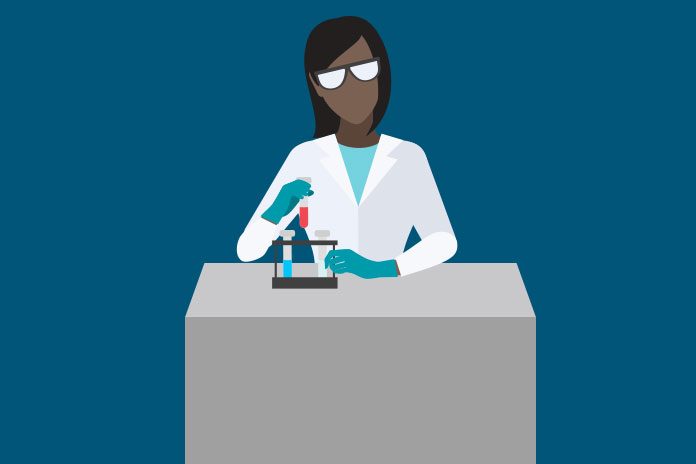 Novartis have announced that both the FDA and European Medicines Agency (EMA) have accepted the company’s New Drug Application (NDA) and Marketing Authorisation Application (MAA) of siponimod for MS treatment.

The investigational oral, once-daily siponimod (BAF312) is for the treatment of secondary progressive multiple sclerosis (SPMS) in adults.

This phase of multiple sclerosis (MS) can substantially impact lives, due to physical and cognitive impairments To bring this treatment to the MS community as quickly as possible, Novartis used a review voucher to expedite the review of siponimod for MS in the US. Regulatory action for siponimod is anticipated in the US in March of 2019 and in Europe in late 2019.

More than 80% of people with relapsing-remitting MS (RRMS) – the most common form of the condition at diagnosis – go on to develop SPMS, with or without relapses. SPMS is a form of MS that leads to progressive, irreversible disability, such as the need for enhanced walking aids and wheelchairs, bladder dysfunction and cognitive decline, largely independent of relapses. Following the initial RRMS course, there is a gradual increase in the number of patients transitioning to SPMS, with around 25% progressing by 10 years post-onset, 50% by 20 years and more than 75% by 30 years.

Bruce Bebo, Executive Vice President Research, National MS Society, United States said, “We are excited to see a potential new treatment on the horizon. It is a significant milestone in our unrelenting search for treatments that can benefit adults living with secondary progressive MS who currently have few options.”

Paul Hudson, Chief Executive Officer, Novartis Pharmaceuticals said, “Siponimod for MS is the first investigational medicine to show a significant delay in disability progression in typical SPMS patients. With siponimod, we underpin our strong commitment to the MS community by re-imagining care for people whose lives have been considerably disrupted by this devastating illness. We are closely working with the FDA and EMA to ensure siponimod is available for patients as soon as possible.”