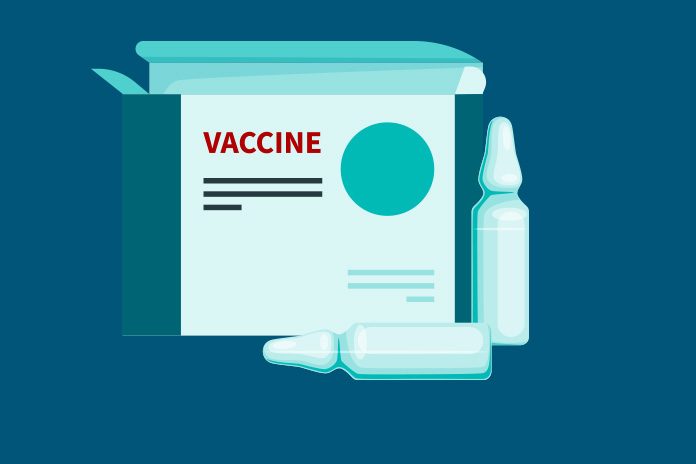 This will be the first cell-based quadrivalent influenza vaccine (QIVc) available in Europe and is licensed for use in people nine years and above. Cell-based technology represents one of the most significant changes in the way influenza vaccines are manufactured since the 1940s.

At the Canadian Immunisation Conference (CIC) in December 2018, Seqirus presented an analysis of over 1.3 million medical records indicating that QIVc was 36.2 percent more effective than standard egg-based quadrivalent vaccines (QIVe) in preventing influenza-like illness in people aged 4 years and above during the 2017-18 influenza season in the U.S. This particular influenza season in the U.S. is considered to be one of the worst in recent years due to the predominance of the H3N2 virus.

Research has shown that some H3N2 viruses undergo changes when they are grown in eggs, leading to the hypothesis that these changes may reduce the effectiveness of standard egg-based influenza vaccines in H3N2-dominated seasons. When the H3N2 component of cell-based vaccines are produced completely outside of the egg-based process, it may offer a closer match and potentially improved protection against the circulating H3N2 strain compared to standard egg-based options.

There have been no randomised controlled trials comparing the efficacy of QIVe and QIVc and while real-world studies are becoming an important approach to understanding the effectiveness of influenza vaccines, the results of the QIVc study presented at the CIC are based on a single influenza season. FLUCELVAX TETRA was approved by the EMA on the basis of immunogenicity and safety of the QIVc compared to a cell-based trivalent influenza vaccine.

In the UK, the potential advantages of QIVc have already been recognised in guidance issued by the Joint Committee on Vaccination and Immunisation (JCVI) for the 2019-20 influenza season. JCVI advised QIVc would be suitable for use in people aged 65 years and above, as well for use in at-risk groups aged under 65.  FLUCELVAX TETRA is now available to order in the UK.

Developing new and better influenza vaccine technologies is a strategic priority for Seqirus, including further advances in cell-based technology and the use of adjuvants to enhance the immune response.

Russell Basser MD, SVP of Research and Development at Seqirus said, “This real-world study, along with other emerging evidence, indicates that cell-based quadrivalent influenza vaccines may result in better influenza-related outcomes compared to standard egg-based vaccine options in some seasons, particularly those seasons characterised by egg-adapted changes. We are greatly encouraged by the data and look forward to working with academic partners to generate additional data in future seasons.”

Gordon Naylor, President of Seqirus said, “The burden and impact of influenza remains an important global healthcare concern and ensuring we have effective vaccines is a public health imperative. As a company on the front line of influenza protection, we are pleased to make our cell-based technology available in Europe to help reduce deaths and severe illness caused by influenza.”