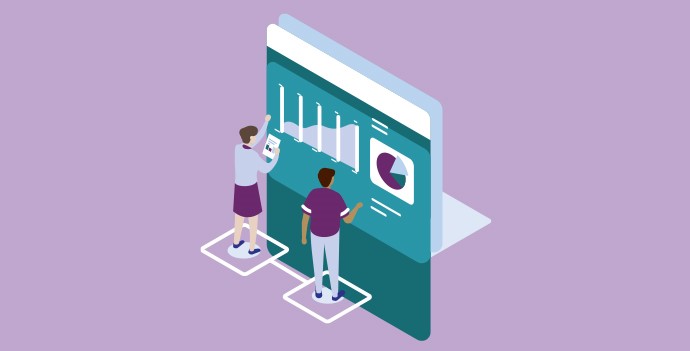 SciBite has announced the release of its SciBiteAI Relationship Extraction models, which provide the enhanced ability to identify complex relationships within text to further unlock insights from life sciences data.

The semantic software company offers an ontology-led approach to transforming unstructured content into machine-readable clean data and supports pharma with use cases across life sciences. Deployed within the recently launched SciBiteAI framework, these deep learning models identify context between terms, such as protein-protein interactions or reporting of drug adverse events.

The use of advanced search technologies, such as TERMite, SciBite’s Named Entity Recognition engine, have empowered researchers to identify relevant hits from biomedical text. Identifying the relationship between two entities is the key to establishing an additional level of semantic understanding.

However, the majority of sentences with two or more co-occurring terms do not include relationships, and where a relationship does exist, it is often described using complex and diverse language.

SciBite has created a series of BERT Relationship Extraction models that identify sentences exhibiting relationships between two or more biomedical entities. These deep learning models have been developed using SciBite’s semantic technology and ontology content which allows them to adapt to the variety of language used in the life sciences. The initial set of models released include drug-adverse event relationships, drug-gene target connections, and gene-disease associations.

This approach to developing training data sets for deep learning models has also been described in a pre-print publication. Working with academic partners from SIGNOR and EMBL-EBI, the paper describes the use of ontology and NER alongside expert curation to develop a protein-protein interaction model, which has now been released for non-commercial use at SciBiteLabs.

Product Manager Andy Balfe said: “Our goal with SciBiteAI is to create semantic-based deep learning models that scientists and application developers can use without needing to become machine learning experts” says Product Manager Andy Balfe. “Finding connections between biomedical entities is a fundamental part of most life science research and these models are designed to help with this task.”