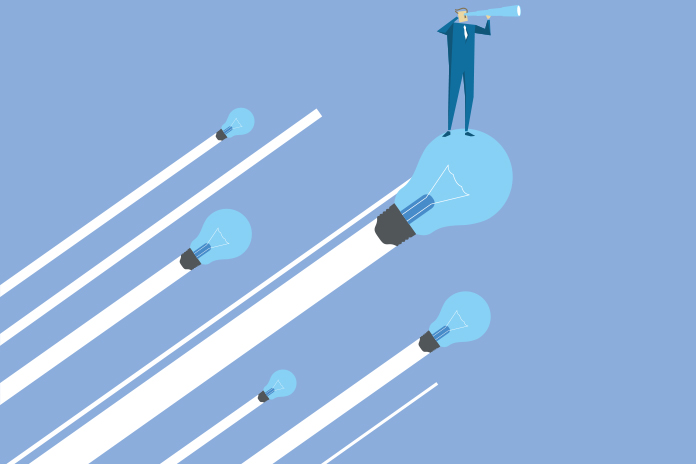 Sanofi is to create the world’s second largest API company. It plans to create a new European company dedicated to the production and marketing to third parties of active pharmaceutical ingredients (API), which are the essential molecules responsible for the beneficial effects used in the composition of any drug.

With increasing medicine shortages that critically impact patient care, the new entity would contribute to supporting and securing API manufacturing as well as supply capacities for Europe and beyond. In Europe, the new API industry champion is expected to help in balancing the industry’s heavy reliance on API sourced from the Asian region.

The new company would rank as the world’s second largest API company with approximately €1bn in expected sales by 2022. It is expected to include 3100 skilled employees and to be headquartered in France. A planned IPO on Euronext Paris would be evaluated with a decision expected by 2022, subject to market conditions.

Philippe Luscan, Executive Vice President, Global Industrial Affairs at Sanofi, said: “Based on the expertise and experience built over decades within our industrial network, this new entity would help ensure a greater stability in supplying drugs to millions of patients in Europe and beyond. With this endeavor, this new entity would be agile as a standalone company, and able to unlock its growth potential, especially in capturing new third-party sales and all the opportunities of a market growing at a pace of 6% per year.”

By operating independently, the new entity plans to increase its sales to third parties and to expand its partnerships with other pharmaceutical companies in order to take advantage of new growth opportunities and have the ability to deftly adapt to customer needs. The new company would be uniquely positioned to benefit from its significant competitive strengths, including a broad portfolio of both volume and niche products, high standards of quality, competitive pricing, state-of-the-art industrial capabilities and technologies across Europe (including France, Italy, Germany, Hungary, and the United Kingdom) as well as leveraging an extensive commercial network covering more than 80 countries.

Sanofi is fully committed to the new company’s success and intends to establish a long-term customer relationship with the new API supplier and to hold a minority stake of approximately 30% in the new company. To provide the optimal conditions for success, Sanofi intends the new company to be debt free in order to maximise its future investment capacities, and is committed to remaining an important customer.