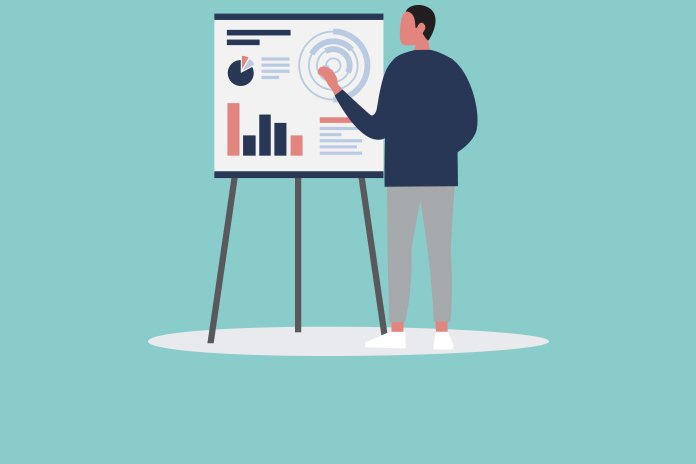 Interim findings from the latest report of REACT-1, one of the country’s largest studies into COVID-19 infections in England, have been published by Imperial College London and Ipsos MORI.

Over 47,000 volunteers returned PCR tests in England between 24 June and 5 July to examine the levels of COVID-19 in the general population. The latest data show infections in England have increased fourfold from 0.15% to 0.59% since the last REACT-1 report which covered 20 May to 7 June.

The main findings from the first half of the thirteenth round of the REACT-1 study show:

Health and Social Care Secretary Sajid Javid said: “As we unlock society and learn to live with COVID-19, we will inevitably see cases rise significantly over coming weeks. But today’s finding show that infection rates are three times lower for those who have had two vaccine doses.

“It is more important than ever to get that life-saving second jab so we can continue to weaken the link between cases, hospitalisations and deaths and build a wall of defence against the virus.

“As we move from regulations to guidance and get back to our everyday lives, see our loved ones and return to work, it is vital people practice good sense and take personal responsibility for their own health and those around them.”

Professor Paul Elliott, director of the REACT programme from Imperial’s School of Public Health, said: “In spite of the successful rollout of the vaccination programme, we are still seeing rapid growth in infections, especially among younger people.

“However, it is encouraging to see lower infection prevalence in people who have had both doses of a vaccine. It is therefore essential that as many people as possible take up both vaccine doses when offered.” 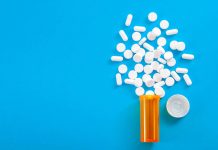 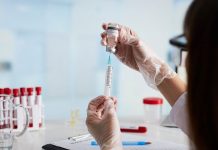 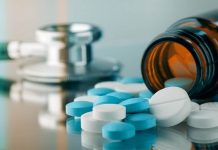 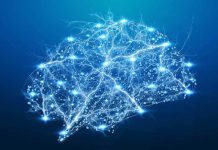 NICE recommendation for cenobamate as treatment for adult epilepsy

Healthcare Emma Morriss - November 23, 2021
The National Institute for Health and Care Excellence (NICE) has created a new menu of treatment options for those living with depression. It is the... 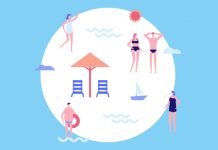 5 hobbies you need on your CV

Graduates Amy Schofield - September 25, 2018
To list hobbies, or not to list hobbies? That is the question when it comes to CVs. But in fact, your interests say a...