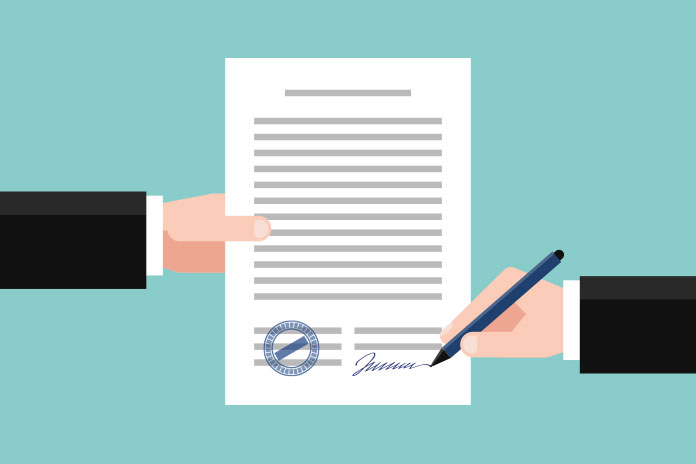 It has been agreed that The Russian Direct Investment Fund (RDIF, Russia’s sovereign wealth fund), and GL Rapha, one of the leading South Korean bio-tech companies (including the subsidiary Hankook Korus Pharm) will produce over 150 million doses per year of the world’s first registered vaccine against COVID-19.

The parties intend to commence production in December 2020 and a rollout of the Sputnik V vaccine in January 2021. RDIF and GL Rapha will supply over 150 million doses per year produced in South Korea for global distribution.

The first interim analysis of The Sputnik V vaccine data of Phase III clinical trials in Russia has demonstrated 92% efficacy against coronavirus based on 20 confirmed COVID-19 cases split between vaccinated individuals and those who received the placebo. Currently 40,000 volunteers are taking part in double-blind, randomized, placebo-controlled Phase III clinical trials in Russia. Over 20,000 participants have been vaccinated with the first dose of the Sputnik V vaccine and more than 16,000 have received both the first and second doses of the vaccine.

Requests for more than 1.2 billion doses of the Sputnik V vaccine have been received by RDIF from over 50 countries. The vaccine supplies for the global market will be produced by RDIF’s international partners in South Korea, India, Brazil, China, and other countries. The existing RDIF contracts with international partners enable the annual production of 500 million doses of the Sputnik V vaccine outside Russia. RDIF is now considering additional requests from a number of countries and companies to further increase its foreign production capacities.

Kirill Dmitriev, CEO of the Russian Direct Investment Fund, said: “Sputnik V is based on safe and effective platform of human adenoviral vectors. As the pandemic is yet far from over, more countries are recognizing the human adenoviral vector platform and plan to include these vaccines in their national vaccine portfolios. The first interim data analysis of the Sputnik V vaccine phase III clinical trials in the Russian Federation demonstrated 92% efficacy of the vaccine. Now it is important to strengthen the international cooperation and partnership and make sure that enough of Sputnik V vaccine is produced to meet the global demand, and we are grateful to our partners in GL Rapha for cooperation and joint effort”. 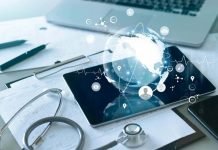 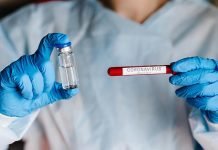