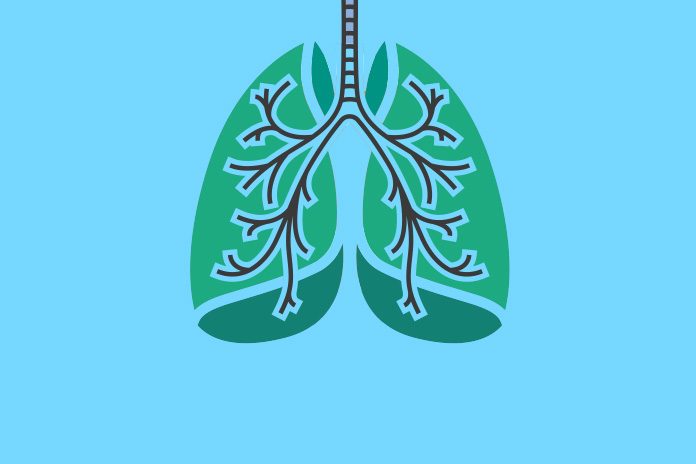 There were no new or unexpected safety or tolerability signals for PT010 in the KRONOS trial, and the adverse events profile was consistent with that observed in previous trials.

Dr Colin Reisner, Head of Respiratory, Global Medicines, said: “We are encouraged by the results of the KRONOS trial which demonstrate PT010’s efficacy in improving lung function and its potential value as a triple combination therapy for patients with COPD. Importantly, PT010 also halved the rate of moderate or severe exacerbations compared to glycopyrronium/formoterol fumarate and we look forward to the ETHOS exacerbation trial results in 2019 to further characterise PT010.”

Gary Ferguson, Professor of the Pulmonary Research Institute of Southeast Michigan, Livonia, Michigan and lead author of the KRONOS trial publication, said: “Preventing exacerbations is a priority in the management of COPD because they are known to have an impact on lung function and mortality, and patients are at risk even if they haven’t had an exacerbation in the previous 12 months. The KRONOS trial demonstrated that PT010 reduces the risk of an exacerbation versus LAMA/LABA combination therapy in symptomatic COPD patients regardless of whether or not they’ve had an exacerbation in the previous year.”