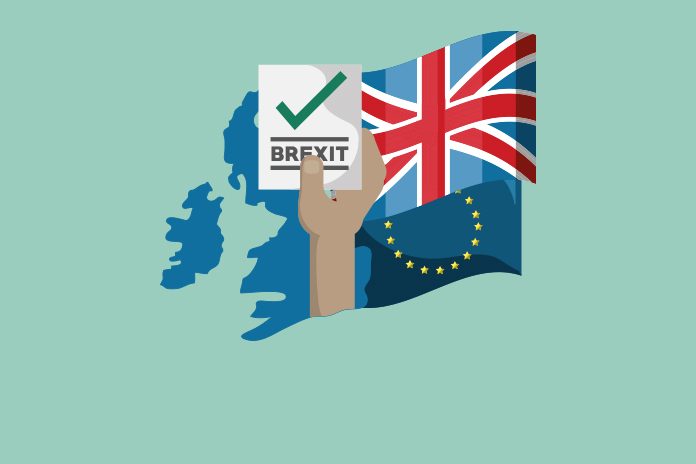 A new survey published by Medicspot and supported by the National Pharmacy Association (NPA) reveals pharmacists are worried about medicine supply as the UK is on track to officially leave the European Union on 31 January.

Eight in ten pharmacists (84%) in the UK believe their pharmacy will be impacted by the UK’s departure from the EU, with 79% saying they feel fearful about the changes on the horizon.

Sanjay Ganvir, Director at Green Light Pharmacy warns that Brexit will have a huge impact on pharmacies: “Pharmacists do need to be concerned. Brexit, on top of the unprecedented shortages, will have huge clinical implications for patients and cost implications for the NHS.”

The Brexit deadline of 31 January comes as the Government revealed over 200 medicine products faced supply issues in 2019, including ten medicines that faced stock issues for at least ten months.

Mark Lyonette, Chief Executive Officer of the NPA said: “Medicine prices, licensing of medicinal products, safety protocols and health sector workforce will all be impacted by the UK’s departure from the EU. Timely supply of medicines is important to patient wellbeing, so maintaining a safe and effective medicine supply service continues to be our primary focus.”

“It is important that there continues to be an effective movement of medicines and medical devices across borders with the European Union. To this end, we continue to be in close contact with Government and regulators about preparations for Brexit” says Lyonette.

The NPA successfully lobbied for new legislation allowing pharmacists to substitute medicines that are in short supply with suitable alternatives and suggests a further step of allowing pharmacies to share medicines with each other in the event of shortages.

Phil Galt, Managing Director of the Lindsay & Gilmour pharmacy group says that pharmacies need to be aware of the potential impact of Brexit: “I believe the main issues will almost certainly centre around more shortages and the impact on patients.”

However, Galt does not see stockpiling medicines as a viable solution. “I would advise against the stockpiling of drugs and focus more on communicating with their patients. Patients are aware of the potential issues but are more likely to be receptive if you keep them informed”, explains Galt.

The survey also revealed that almost four in ten pharmacists (39%) predict their team will shrink after the UK’s departure from the EU, with only 6% believing their team will grow.

The findings were part of a wider ‘State of Pharmacy’ report published by Medicspot and supported by the NPA, exploring the pressing issues facing pharmacy. The full report is available online.