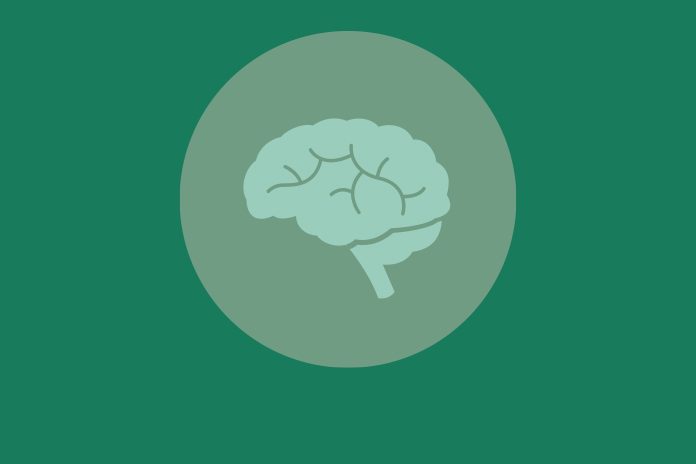 The Scottish Medicines Consortium (SMC) has announced that Aimovig® (erenumab) has been accepted for restricted use within NHS Scotland for the treatment of adults with chronic migraine for whom at least three prior preventive treatments have failed.

Eligible patients in Scotland will now have access to the first treatment to be funded by the NHS which has been designed specifically to prevent migraine.

Chronic migraine is defined as more than fifteen headache days per month of which more than eight involve migraine symptoms. Being incapacitated by the symptoms of this complex neurological condition for over half the month severely impacts personal and professional lives, leaving many people unable to work at all.

Every year, 43 million workdays are lost in the UK to migraine-related absenteeism alone. The 2010 Equality Act classes migraine as a disability, should the condition have a long term, substantial impact on day to day or work-related activities.

Aimovig is the first and only licensed treatment specifically designed to prevent migraine by blocking the CGRP receptor, which is involved in the physiological processes associated with migraine. Aimovig has been studied in several large global, randomised, double-blind, placebo-controlled studies to assess its safety and efficacy in migraine prevention.

The SMC acceptance follows a draft rejection of Aimovig for routine use via the NHS in England from the National Institute for Health and Care Excellence (NICE) in January 2019.

Following the high volume of comments received by NICE on the draft guidance, the appraisal of Aimovig for preventing migraine is ongoing, with final guidance expected to be published in the second quarter of 2019.

Alok Tyagi, Consultant Neurologist at the Queen Elizabeth University Hospital, Glasgow, said: “Aimovig has been shown to reduce the average number of monthly migraine days in both episodic and chronic migraine patients, including those who have tried and not had success with existing treatment options.

“[This] announcement represents a significant milestone for people living with this debilitating condition and marks a new era of migraine management in Scotland.”

Haseeb Ahmad, Managing Director UK, Ireland and Nordics, Novartis Pharmaceuticals & Country President UK, Novartis, said: “We are delighted that people with chronic migraine in Scotland will now be able to access Aimovig. At the same time, it is disappointing that the restriction means it will not be NHS funded for episodic migraine, which can be equally as devastating.

“Our focus now is to continue working closely with NICE to ensure that it is made freely available to eligible patients throughout the UK as quickly as possible.”