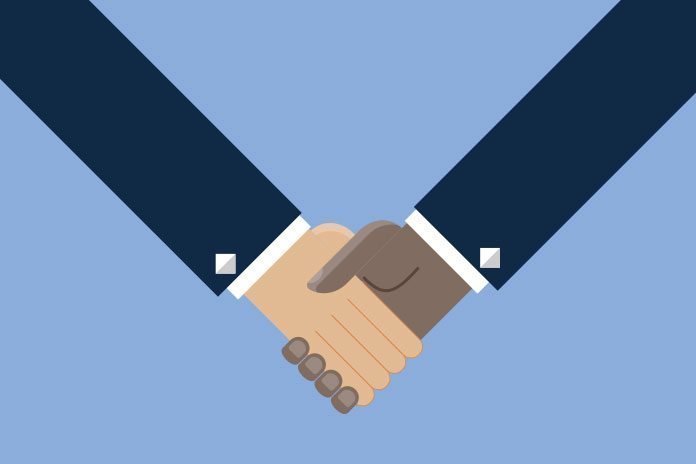 Pierre Fabre welcomes the National Institute for Health and Care Excellence (NICE) decision to fund BRAFTOVI® (encorafenib) in combination with MEKTOVI® (binimetinib) for the treatment of adult patients with unresectable or metastatic melanoma with a BRAF V600 mutation.

Between 2013 and 2015, there were around 15,400 cases of melanoma diagnosed in the UK, equating to approximately 42 every day. In 2015, melanoma was the fifth most common cancer in the UK, following breast, prostate, lung and bowel cancer. Metastatic melanoma is associated with low survival rates, with five-year survival gradually decreasing between stages I and IV.

Encorafenib in combination with binimetinib received EU authorisation in September last year for the treatment of adult patients with unresectable or metastatic melanoma with a BRAF V600 mutation, as detected by a validated test. The EU licence was based on the COLUMBUS trial data that demonstrated that the combination of encorafenib 450mg daily and binimetinib 45mg twice daily improved median progression-free survival (primary endpoint) compared with vemurafenib alone 960mg twice daily (14.9 months versus 7.3 months, respectively: hazard ratio [HR] 0.54, 95% confidence interval [CI], 0.41–0.71; p<0.001).

Additionally, as presented at the American Society of Clinical Oncology (ASCO) in June 2018, treatment with encorafenib in combination with binimetinib achieved a median overall survival (OS) of 33.6 months, compared with 16.9 months for patients treated with vemurafenib as a monotherapy (HR 0.61, 95% CI, 0.47–0.79; nominal p<0.0001) in the planned analysis of OS in the COLUMBUS trial. All secondary efficacy analyses, including OS, are descriptive in nature.

“This NICE decision is a positive outcome for patients with BRAF V600 mutant metastatic melanoma as it will ensure the availability of a new treatment option that has shown improved median progression-free survival compared to vemurafenib alone,” confirmed Dr Ruth Board, Consultant Medical Oncologist at Lancashire Teaching Hospitals NHS Trust, and investigator in the COLUMBUS trial. “Each patient is different and it is important to ensure multiple treatment options are available in our clinical practice.”

“Pierre Fabre has been working with oncologists for 29 years to make a difference in their clinical practice and we are very pleased that NICE has been so quick in recognising encorafenib in combination with binimetinib as an efficacious and cost-effective therapy for appropriate patients,” said Laura McMullin, General Manager UK & Ireland. “We look forward to continuing to collaborate with patient groups, clinicians and nurses to ensure that patients can access this therapy on the NHS as quickly as possible.”