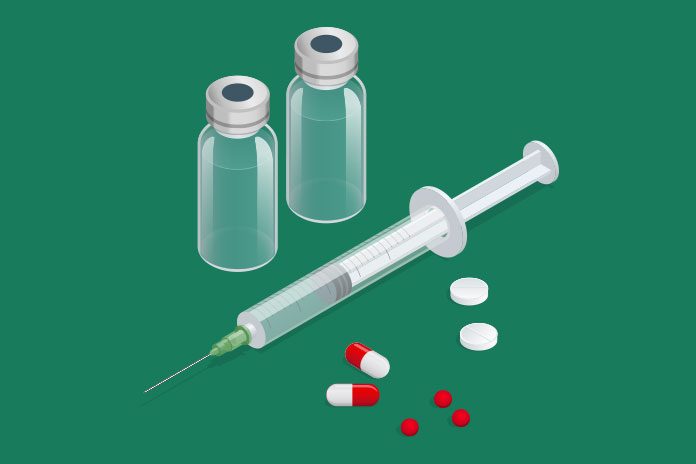 The National Institute for Care and Health Excellence (NICE) has issued final guidance which recommends that pembrolizumab (KEYTRUDA) is made routinely available for adults with untreated PD-L1-positive metastatic non-small-cell lung cancer (NSCLC). This makes it the first immunotherapy to have provided sufficient data to show cost-effectiveness and to be recommended for baseline commissioning following exit from the redesigned Cancer Drugs Fund (CDF).

The guidance states that pembrolizumab is recommended as an option for untreated PD-L1-positive metastatic NSCLC in adults whose tumours express PD-L1 (with at least a 50% tumour proportion score) and have no epidermal growth factor receptor- or anaplastic lymphoma kinase-positive mutations, only if pembrolizumab is stopped at 2 years of uninterrupted treatment, or earlier in the event of disease progression.

More than half of non-small-cell lung cancer (NSCLC) patients have metastatic cancer that has already spread throughout the body at the time of diagnosis and the disease has an estimated five-year survival rate in the UK of around 6%. The CDF was redesigned and opened in July 2016 to give patients faster access to the most promising new cancer treatments, better value for money in drug expenditure for taxpayers and a new, fast-track route to access NHS funding for the best and most promising drugs for pharmaceutical companies willing to price their products responsibly.

Gary Middleton, Professor of Medical Oncology at the University of Birmingham said, “Lung cancer is such a tough disease but treatments like immunotherapies that harness the patient’s own immune system to fight their cancer have transformed the way we think about and treat disease. These drugs do not work for everyone but when they do they can truly make a difference to patients quality and quantity of life.”