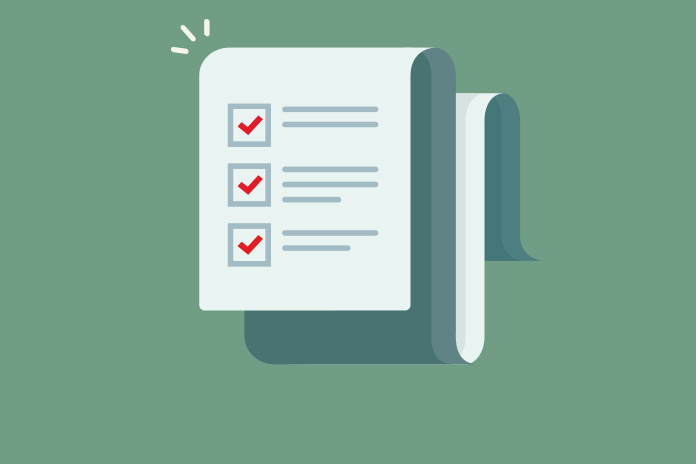 The National Institute for Health and Care Excellence (NICE) has issued a Final Appraisal Determination (FAD) recommending BRAFTOVI®▼(encorafenib) plus cetuximab, within its marketing authorisation, as an option for treating BRAFV600E mutation-positive metastatic colorectal cancer (mCRC), in adults who have had previous systemic treatment.1 This positive recommendation addresses the urgent need for effective and well-tolerated treatment options, since the current standard of care for these patients is chemotherapy-based regimens which have shown minimal response rates.[i],[ii],[iii],[iv],[v] Encorafenib plus cetuximab represents the first and only targeted combination regimen licensed in Europe specifically for BRAFV600E mCRC,[vi] and is now funded for these patients on the NHS in England, Wales and Northern Ireland.1

Dr Harpreet Wasan, Consultant Medical Oncologist, London and BEACON Chief Investigator in the UK said: “This NICE recommendation represents a major milestone for metastatic (stage IV) colorectal cancer patients, with a BRAFV600E mutation. We are now able to combine two targeted therapies, without the need for any conventional, cytotoxic chemotherapy.

“Conventional cytotoxic chemotherapy is associated with suppression of the immune system in many ways, and so this chemotherapy-free option is particularly pertinent in the current COVID-19 climate; potentially also avoiding the use of permanent indwelling venous catheters and reducing the number of patient visits to hospitals. This is now the first and only licensed treatment specifically targeting BRAFV600E metastatic colorectal cancer. Historically, these patients generally have worse outcomes and a poor prognosis, when treated with standard, cytotoxic chemotherapy. Today’s recommendation offers a significantly better option in their disease management.”

Genevieve Edwards, Chief Executive of Bowel Cancer UK, said: “Approximately one in ten people diagnosed with advanced bowel cancer have a BRAFV600E mutation, and their treatment options are currently extremely limited. We worked closely with clinicians to submit evidence to the NICE consultation on the benefits of the combined therapy, and are really pleased that today’s announcement offers new hope to patients.”

“We are delighted that NICE has recognised the value of encorafenib plus cetuximab for this high medical-need population,” said Laura McMullin, General Manager UK & Ireland, Pierre Fabre. “Securing NHS reimbursement is the culmination of collaborative discussions that we have been having with NICE and NHS England since the end of last year. In particular, we would like to recognise the efforts of NHS England who have consistently supported appropriate access for this treatment. The result underscores our commitment to the colorectal cancer community and we hope that as many people as possible will benefit from this innovative treatment.”