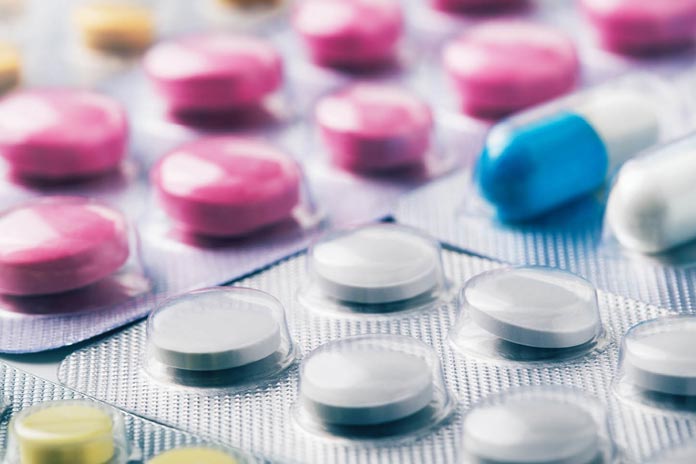 The National Institute for Health and Care Excellence (NICE) has issued a new draft guideline on shared decision-making which looks at safe prescribing and withdrawal management of medicines associated with dependence or withdrawal symptoms for adults.

In the UK, 11.5 million adults received a prescription for a medicine associated with dependence or withdrawal symptoms during 2017 to 2018. These include antidepressants, benzodiazepines, Z-drugs such as zopiclone, opioids, gabapentin and pregabalin.

Some people taking these dependence-forming medicines will find them difficult to stop and they will need the support of healthcare professionals (HCPs) to safely reduce their dose until they are no longer required. The process can be difficult and may take several months or more.

There is wide geographic variation in the prescribing of these medicines but the highest number of prescriptions occur in the north east of England, and the lowest in London.

People who are taking, or considering coming off, dependence forming drugs should have regular review meetings by phone, video or face to face with their doctor, nurse or pharmacist to consider their options.

It is recommended HCPs explain they will be available to support their patient throughout the withdrawal process.

A discussion between the patient and their HCP should be led by best practice as recommended in NICE’s guideline on shared decision-making.

It should cover the risks and benefits of using dependence forming medicines including how to withdraw them. Professionals should check:

However these medicines should not be stopped abruptly, unless there are exceptional medical circumstances, the guideline recommends.

The independent NICE committee who drew up the guideline has also offered advice to prescribers about what should happen when a person doesn’t want to stop their medicine but continuing the medicine is not in their best interests.

The work which has underpinned the NICE draft guideline was a report by Public Health England. It was commissioned in 2017 to identify the scale, distribution and causes of prescription drug dependence and what might be done to address it.

A report by Dr Keith Ridge, chief pharmaceutical officer for England, was published last month into the use of medication and overprescribing. It estimates that at least 10% of the total number of prescription items in primary care need not have been issued. There are over 1.1 billion prescription items dispensed each year in primary care and the community in England.

NHS England has indicated it is working with the government to consider how the role of pharmacists can be increased to help relieve the potential extra workload on GPs.

People can have their say on the draft recommendations via nice.org.uk until Thursday 2 December 2021.

Dr Paul Chrisp, director of the centre for guidelines at NICE, said: “Many people continue to be prescribed these dependence forming medicines despite evidence that the risks associated with adverse advents of taking them outweigh their benefits. People are being harmed and we cannot ignore it.

“Although these medicines can provide lasting symptom management for a proportion of people taking them, they do not work for everyone.

“Having the right strategy for withdrawing safely from these medicines is key and that is why these evidence-based guideline recommendations are required to support healthcare professionals and patients.”