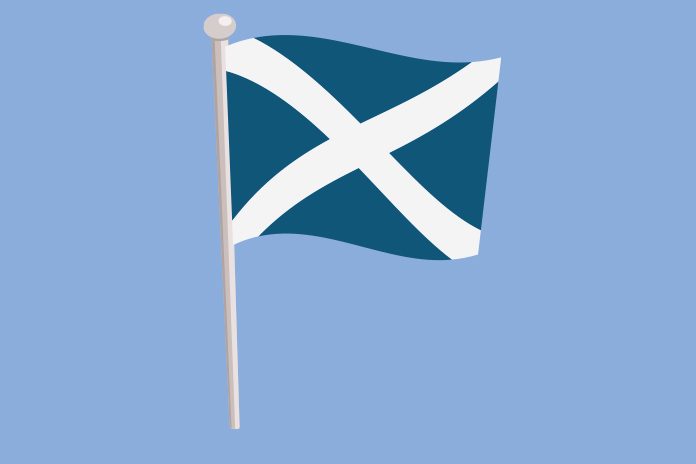 It confirms that SKYRIZI™▼(risankizumab) is recommended for the treatment of moderate to severe psoriasis in adult patients who have failed to respond to conventional systemic therapies (including ciclosporin, methotrexate and phototherapy), are intolerant to, or have a contraindication to these treatments.

Risankizumab is part of a collaboration between Boehringer Ingelheim and AbbVie, with AbbVie leading development and commercialisation globally.

In clinical studies, risankizumab demonstrated high rates of skin clearance at 16 weeks and this clearance was also maintained through to one year (52 weeks).

Psoriasis is a chronic skin condition that causes red, flaky, crusty patches of skin covered with silvery scales. These patches normally appear on the elbows, knees, scalp and lower back, but can appear anywhere on the body. Psoriasis affects around 1.5-3 percent of people in Scotland.

The SMC DAD is based on results from four pivotal Phase 3 studies, UltIMMa-1, UltIMMa-2,
IMMvent and IMMhance evaluating more than 2,000 patients with moderate to severe plaque psoriasis. Across all four studies, the co-primary endpoints were at least a 90 percent improvement in the Psoriasis Area and Severity Index (PASI 90) and a static Physician Global Assessment (sPGA) score of clear or almost clear (sPGA 0/1) at week 16. The most frequently reported adverse reactions were upper respiratory infections, which
occurred in 13 percent of patients. Common adverse reactions (frequency defined as greater than or equal to 1/100 events to less than 1/10) included tinea infections, headache, pruritus, fatigue and injection site reactions.

Alice Butler, AbbVie UK Medical Director commented: “AbbVie is committed to developing and delivering therapeutic options in psoriasis, an area where there is high unmet need. We have worked closely with the SMC to bring risankizumab to patients in Scotland as quickly as possible.”

The European Commission granted Marketing Authorisation for risankizumab on 26 April 2019.

Helen McAteer, Chief Executive of The Psoriasis Association, said: “Psoriasis is a difficult to treat, lifelong condition that can affect all parts of an individual’s life. Although there have been advancements in therapy, there are always individuals who find existing treatments either do not work or begin to fail. With the availability of risankizumab within NHS Scotland, patients will now have access to another treatment option that could lead to an improved quality of life, allowing them to experience a life that is not impacted or restricted by the impact of the physical and mental aspects of psoriasis.”

Professor David Burden, Consultant Dermatologist, University of Glasgow, said: “The SMC’s
recommendation to offer routine NHS access to risankizumab gives clinicians a new treatment option in the management of moderate to severe psoriasis. The mode of action involves inhibition of the p19 subunit of the IL-23 cytokine, which is known to be important in the pathogenesis of psoriasis. Risankizumab addresses a remaining unmet need for people with moderate to severe psoriasis by enhancing our ability to achieve high levels of lasting skin clearance with a 12-weekly injection.”