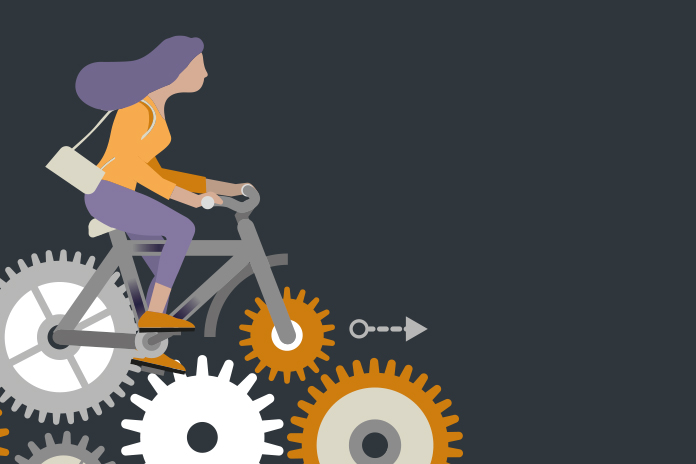 NHS England has announced that more than 31,000 women will be offered kits to carry out HPV self-sampling in the privacy and convenience of their own homes, as part of a trial.

The swab tests will be posted to women or given out by a GP to increase take-up of screening for the Human Papillomavirus Virus (HPV), which can lead to cervical cancer. The home swab is a simple way for women to do the test themselves, rather than have one done for them by a general practice nurse.

In total, 19,000 women will be posted a kit and 12,000 will be given one by their GP, with research showing that 99% of women are able to carry out a self-swab effectively. Once complete, women can post their completed swab directly to the NHS Cervical Screening Programme’s London laboratory. Results will be sent back in the post and to their GP surgeries.

If the home test detects HPV, women will be invited to attend their GP practice for a standard smear test as a follow-up.

The YouScreen trial is being run by NHS England, Public Health England and King’s College London and it is the first time home smear tests have been trialled in England and is being rolled out through 166 GP practices, as part of the national NHS Cervical Screening Programme. Catching more cancers early, when they are easier to treat, is a key part of the NHS Long Term Plan.

Research has shown that embarrassment is often a key underlying reason for women not attending a smear test appointment, as well as cultural barriers and fear about what it involves.

NHS national clinical director for cancer, Professor Peter Johnson, said: “This is an important new way to make screening easier for thousands of women. We know there are lots of reasons why women might not attend a screening appointment, including worries about COVID.

“GPs have taken extra precautions to make surgeries safe, and these home kits give thousands of women another option to keep up to date with their screening. We would urge every woman to make sure they have their smear test – the earlier HPV is detected the better. It could save your life.”

Dr Anita Lim, from King’s College London, who is leading the study, said: “Self-sampling is a game-changer for cervical screening. We know many women aren’t coming forward for screening and almost half of women in some parts of London aren’t up to date with their cervical screening.

“It’s an intimate procedure and a variety of barriers can stop people from attending, even though it can be a life-saving test. This simple and convenient swab means it can be done in the privacy and comfort of your own home.”

“Women who don’t come for regular screening are at the highest risk of developing cervical cancer, so it is crucial that we find ways like this to make screening easier and protect women from what is a largely preventable cancer.”

Ruth Stubbs, National Cervical Screening Programme manager at Public Health England (PHE), said: “This YouScreen study is the first step in getting closer to HPV self-sampling at home for women across England. London has the lowest cervical screening coverage in the country and is ideal for testing this study. It will evaluate the impact on improving cervical screening participation in London.

“PHE is also working with a number of partners, including NHS England and Improvement, academics and charities on a clinical validation study to inform a larger national evaluation of HPV self-sampling at home. This work together with the findings from the YouScreen London study, will provide data from England to inform the UK National Screening Committee on the potential impact of offering HPV self-sampling on the prevention and early detection of cervical cancer.”

As part of the trial, women will also be able to access a video explaining how to carry out the test at home. Those who will be sent or given the tests will be informed.