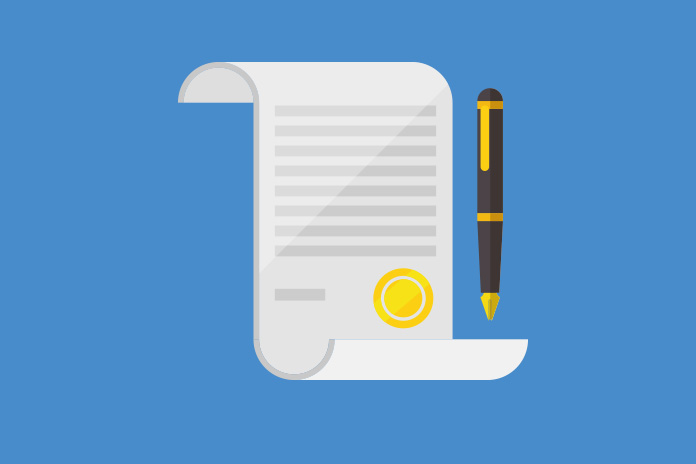 A new whitepaper, The evolution of HIV treatments: From PrEP to vaccines, where we are today and what’s next, has been published by ICON plc, a leading global contract research organization, explaining the challenges and exploring the solutions to ending the AIDS epidemic.

Despite the ambitious 2020 goals set by UNAIDS 90-90-90 not being reached, the whitepaper explores innovative HIV treatments – from preventative to curative – that are just around the corner and key to the success in eradicating the HIV epidemic that has killed more than 39 million people worldwide.

ICON has run clinical trials for many ground-breaking treatments in HIV, including PrEP (pre-exposure prophylaxis), and new types of ‘mosaic’-based vaccines – molecules capable of inducing an immune response to a wide variety of strains of HIV.

Other innovative approaches that ICON has been at the centre of include a new investigational vaccine that administers messenger RNA (mRNA) that ‘injects’ instructions for making viral proteins to stimulate an immune response.

Running HIV trials requires new and creative approaches, to combat stigma and reflect the diverse cultural, lifestyle and biological circumstances that influence individual decision-making around the use of HIV prevention strategies.

The whitepaper also details the next steps needed in clinical research. ‘As research into newer treatments and vaccines, and as PrEP evolves, more attention needs to be given to engaging relevant at risk groups in research strategies and agendas to ensure adequate representation, not only in the dialogue around access and accessibility, but also in clinical trials and other research interventions. Clinical trial design, research approaches and surveillance, which consider and account for the needs of people living with HIV, and those substantially at risk of acquiring it, is a worthwhile endeavour. Many tens of thousands of research participants are needed to continue to drive this agenda.’

It also credits gene therapies as having the potential to change HIV treatments for people living with the virus by ‘turning the current regimen of a daily cocktail of medications into a possible lifetime cure. For example, the University of Southern California and the Fred Hutchinson Cancer Center are working to engineer blood cells that confer immunity to HIV from a patient’s own stem cells1. Equally exciting, researchers from Harvard University developed a dual CAR T-cell immunotherapy to not only target and eliminate HIVinfected cells, but also reproduce in the body to enable the patients to fight off the infection1. These novel advanced therapies will call for innovative trial designs, which will require the necessary expertise to navigate regulatory bodies and optimise study protocols and operations.’

1  New HIV Gene Therapy, CAR-T Treatments Could be on the Horizon for Patients | BioSpace 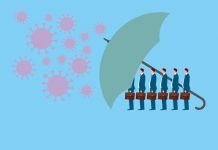