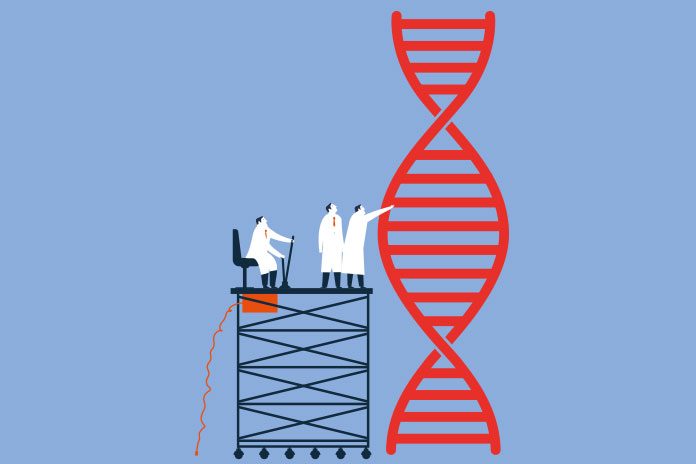 POST, the Parliamentary Office of Science and Technology, has released a new research briefing on human germline genome editing.

Changes made to DNA in human eggs, sperm or embryos (germline cells) can be passed on to future generations. The methods used to make such changes are referred to as human germline genome editing (hGGE).

This latest briefing from POST explores techniques currently available for hGGE, their safety, and potential applications. It also outlines alternatives to hGGE, current regulation and governance and examines issues raised by any potential future uses of hGGE.

Treatment and research in the UK involving human egg, sperm or embryos stored outside of the body is regulated by the Human Fertilisation and Embryology Authority (HFEA) under the Human Fertilisation and Embryology Act (HFE Act) 1990, as amended. The HFE Act prohibits any embryo that has had its germline DNA altered in any way (such as through hGGE), from being placed inside a woman. However, the Act allows the HFEA to grant research licences involving human embryos outside the body for specified purposes. In 2016, the HFEA awarded a research licence for a project involving genome editing on human embryos.

POST is an office of both Houses of Parliament, charged with providing independent and balanced analysis of policy issues that have a basis in science and technology.