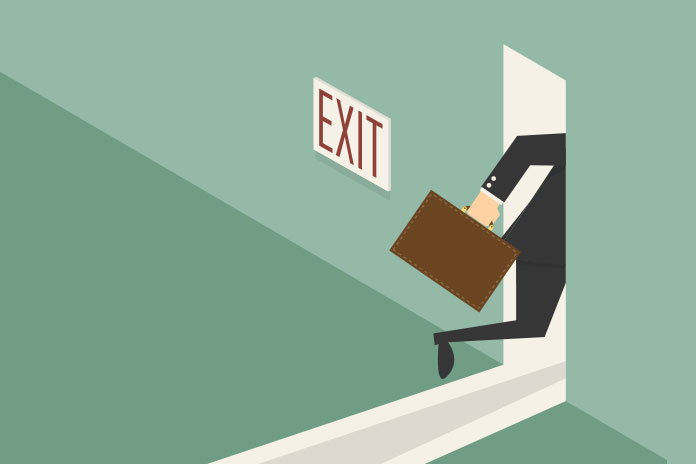 In his new position at MedCity, Ian will harness the region’s world leading reputation for life sciences innovation, research and development to promote the cluster. Eliot Forster, former Chair, announced in June that he was stepping down from the role after seven years.

Ian joins MedCity after four years at Innovate UK, the UK’s national innovation agency, which he joined as Director for Health and Life Sciences in 2016. He became their Interim Executive Chair in May 2018, helming the agency responsible for funding research and development projects in the UK, and helped the body to deliver the Government’s Industrial Strategy Challenge Fund as part of UK Research & Innovation. Ian will be joining medical research charity LifeArc as Chief Business Officer towards the end of 2020.

MedCity is also set for further change, with internationally renowned geneticist Professor Richard Trembath confirmed to take over from Professor Sir Robert Lechler on the MedCity Board. Professor Sir Robert, a former President of the Academy of Medical Sciences, is one of the founding members of MedCity, and served on the Board since its launch by then Mayor of London Boris Johnson in 2014.

Speaking about his appointment as Chair of MedCity, Ian Campbell said: “There has never been a more important time for life sciences research and development, and I am thrilled to be joining MedCity to support the amazing efforts taking place in London and the Greater South East. The region has been at the forefront of the scientific health response to COVID-19. MedCity can energise life sciences partnership across the UK and beyond its borders to make this country one of the most innovative in the world.”

Professor Richard Trembath said about his new role: “I am delighted to join the MedCity Board at this point in time. By harnessing the strength of the region and building invaluable partnerships to achieve significant advancements, UK life sciences can address pressing global challenges, deliver economic growth and, most importantly, help improve lives.”

Commenting on the two appointments, Neelam Patel, CEO for MedCity, said: “MedCity is proud to be the voice of life sciences in London and the Greater South East, and we are excited by the incredible experience and insight that Ian and Richard will bring to the Board. We are tremendously grateful to Professor Sir Robert and Eliot for their leadership and commitment over their years at MedCity.”