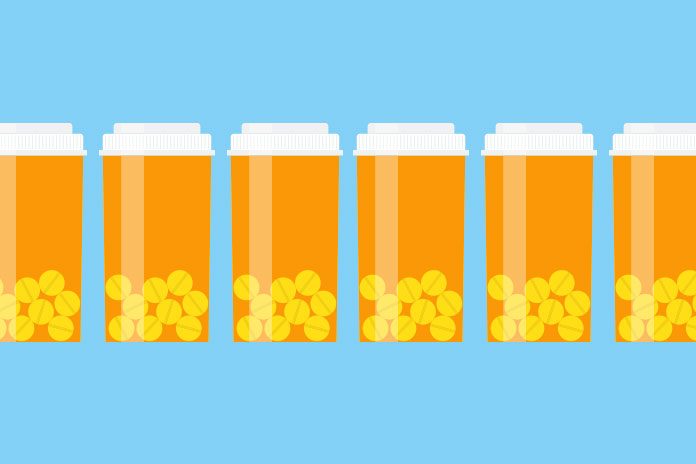 Napp Pharmaceuticals Limited has announced the launch of Pelmeg® a biosimilar of pegfilgrastim in the UK, following European Commission (EC) approval in November 2018.

Pelmeg® is indicated for the reduction in the duration of neutropenia and incidence of febrile neutropenia (FN) in adults treated with cytotoxic chemotherapy for malignancy (with the exception of chronic myeloid leukaemia and myelodysplastic syndromes). This is Napp’s first launch of a product developed by Cinfa Biotech, which was acquired by the Mundipharma network of independent associated companies in October 2018.

Although there have been improvements in the prognosis of FN, it is still responsible for considerable morbidity and mortality, with 20%-30% of patients requiring costly in-hospital management and an overall mortality rate of approximately 10%. People who experience neutropenia and FN are at higher risk of infection, treatment dose reductions and dose delays. Failure to deliver planned chemotherapy can, therefore, be a major consequence of FN, that should be prevented as a clinical priority.

Biosimilars are playing an increasing role in the industry and the UK health system.

Paul Clark, Director of Biosimilars at Napp Pharmaceuticals Ltd said “We are proud to be delivering treatments that address patient need in the oncology treatment pathway and that could potentially improve patient experience at such a critical time. We hope that Pelmeg® will not only help to alleviate some of the resource pressures on the NHS by providing a more affordable long-acting treatment option, but that it may also help improve patient access to these vital medicines.”