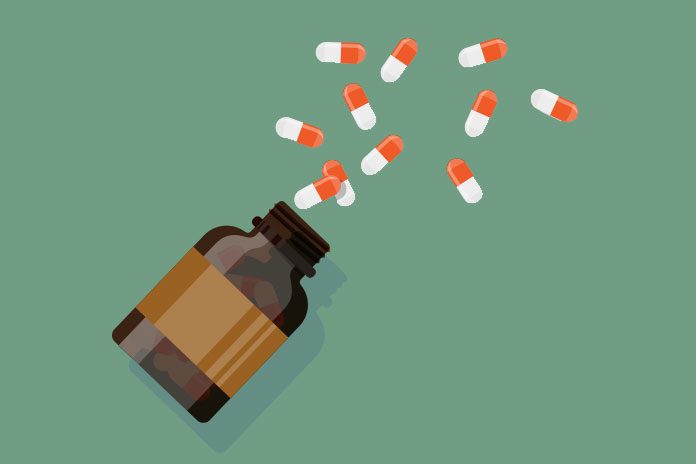 Mundipharma has entered into the exclusive distribution agreement with Egis Pharmaceuticals for Pelmeg, a pegfilgrastim biosimilar treatment. The agreement covers Hungary, Romania, Latvia and Lithuania, where Mundipharma does not have a direct commercial presence.

Pelmeg is a pegfilgrastim biosimilar that is delivered subcutaneously to reduce the duration of neutropenia and the incidence of febrile neutropenia in adult patients treated with cytotoxic chemotherapy for malignancy (with the exception of chronic myeloid leukaemia and myelodysplastic syndromes). Neutropenia refers to an abnormally low number of neutrophils (a type of white blood cell) which can increase the risk of life-threatening infections and is a common side effect of some chemotherapeutic regimes. Pelmeg was approved in the European Union in November 2018.

Egis Pharmaceuticals is one of the leading branded generic companies in the CEE and CIS regions, belonging to Servier Group, with a strong presence in the biosimilars market. Egis launched its first biosimilar monoclonal antibody medicine in 2013 and, since then, has launched three biosimilars for the treatment of autoimmune conditions, oncology and oncohaematology.

Alberto Martinez, CEO, Mundipharma in Europe, commented, “As a European leader in the biosimilar market we’re excited to build this alliance with Egis, who are leaders in the Central and Eastern Europe region. Our long-term partnership demonstrates our determination to move medicine forward and will expand the reach of this much needed treatment and contributing to reducing healthcare costs in the region.

Egis CEO Istvan Hodasz commented, “Egis is looking forward to expanding its three-drug biosimilar monoclonal antibody portfolio with Pelmeg in Central Eastern Europe.  We are highly committed to improve patient access to affordable, high-end therapeutic options in CEE and CIS countries.  The agreement with Mundipharma further strengthens the stable partnership between our companies.”