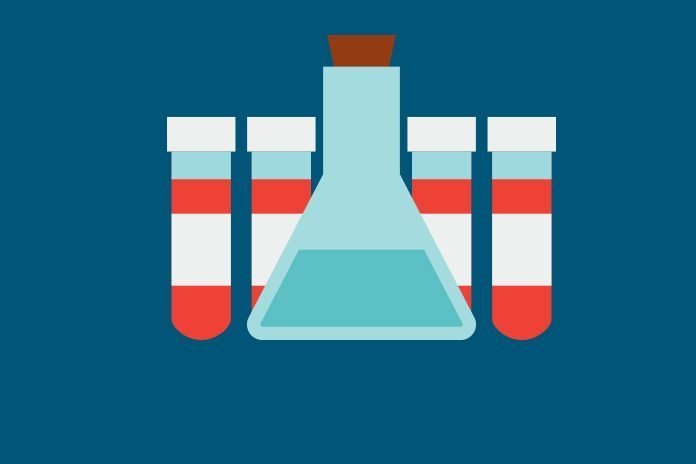 The Scottish Medicines Consortium (SMC) has accepted MSD’s KEYTRUDA®▼ (pembrolizumab) as monotherapy for the adjuvant treatment of adults with stage III melanoma with lymph node involvement who have undergone complete resection.

The decision means that patients with stage III melanoma in Scotland will now be able to access pembrolizumab via NHS Scotland, aligning access with patients in England and Wales, where pembrolizumab was made available in December 2018.

Data from the EORTC1325/KEYNOTE-054 trial, published in the New England Journal of Medicine in 2018, supported the approval of pembrolizumab in the adjuvant setting for melanoma. At median follow-up of 15 months, pembrolizumab significantly reduced risk of a patient’s cancer returning (recurrence-free survival or RFS) than placebo, and in a subgroup of patients with PD-L1-positive tumours.

Once a tumour metastasises, it can become harder to treat and metastatic cancer accounts for most cancer deaths. Between 2006-2016, the incidence of malignant melanoma in Scotland increased by over 15%, with over 1380 new cases diagnosed in 2016.

Dr Ashita Waterston, Consultant Medical Oncologist, Beatson West of Scotland Cancer Centre, said: “Historically, after surgery, patients with stage III melanoma have been placed on routine surveillance, so-called ‘watch and wait’ to monitor if their cancer returns. Great advances have been made in the treatment of advanced melanoma, however in this setting there remains a proportion of patients who do not benefit.

“The incidences of the disease across all stages sadly continue to increase across Scotland. This decision, therefore, offers patients a treatment option in treating melanoma alongside surgery, potentially improving outcomes by reducing risk of their disease recurring.”

Gill Nuttall, CEO and Founder, Melanoma UK said: “It is great news that patients in Scotland benefit from this treatment option, in line with patients around the UK.”

John McNeil, Devolved Nations Director, MSD, said: “We are delighted that the SMC has recognised pembrolizumab’s value to Scottish patients with stage III melanoma and have broadened access to this patient population alongside those with advanced melanoma.” 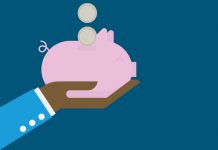