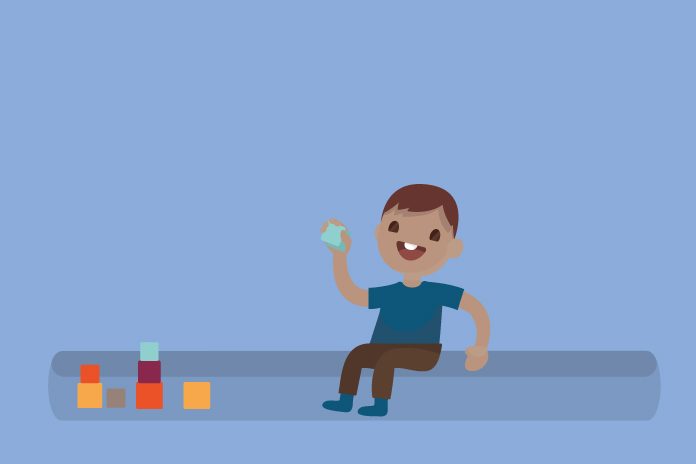 Ipsen has announced that the UK’s Medicines and Healthcare products Regulatory Agency (MHRA) has granted a licence update for Dysport® for the symptomatic treatment of focal spasticity of upper limbs in paediatric cerebral palsy (CP) patients, two years of age or older.

Spasticity in children is most commonly associated with CP. Approximately 17 million people worldwide are diagnosed with CP, with an estimated 1 in 400 babies born with cerebral palsy in the UK, 75-91% of whom will have a specific type known as spastic CP.

For these children, spasticity affects movement and motor skills, hindering their ability to move in a coordinated and purposeful way, which can consequently impact on their ability to participate in everyday activities.

Effective treatment of spasticity requires a highly specialised, multidisciplinary approach including physiotherapy and occupational therapy to reduce overactivity and the risk of permanent muscle shortening, thus promoting functional activity and helping to allow the child to participate in their daily activities.

This approval was based on the Phase III study demonstrating that Dysport® reduced spasticity symptoms in children aged two years and older being treated for upper limb spasticity due to CP, as measured by the Modified Ashworth Scale (MAS), which is the standard scale for assessing muscle resistance associated with spasticity. The safety profile was consistent with that seen in the approved indications for paediatric CP lower limb spasticity after repeated injections and no new safety concerns were identified.

“Therapeutic options such as botulinum toxin type A are an important part of the multidisciplinary approach for treating spasticity,” said Alison Smith, Consultant Paediatric Neuro-physiotherapist, NPP Neuro Group, UK, “they work by interrupting the muscle contraction and thereby reducing stiffness related to spasticity helping children with cerebral palsy to not only improve physical functioning but also achieve their goals which can improve their mental and emotional wellbeing. Having a therapeutic option approved for both upper and lower limb indications creates a real benefit for the patient as it allows a holistic treatment approach for any patients with multi-focal spasticity.”

Asad Mohsin Ali, UK & Ireland General Manager, Ipsen said: “Today’s approval is an important advancement for children in the UK living with cerebral palsy, who can now benefit from long-lasting symptom relief between their botulinum toxin A injections. As a father myself, I am proud that Ipsen is the first company in the UK to have obtained this approval that may help children lead as normal a life as possible.”