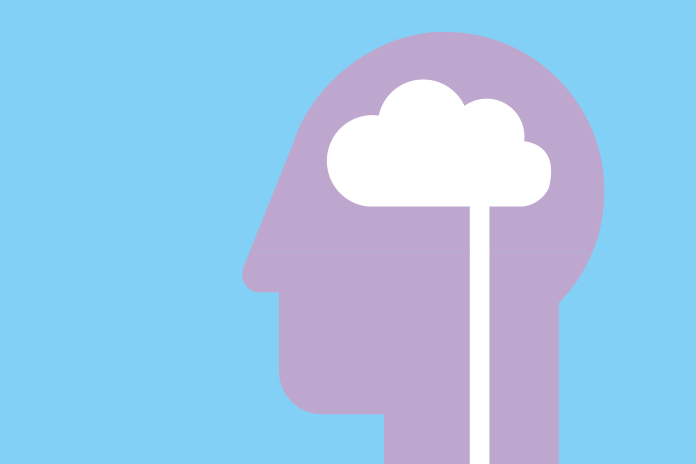 Small Pharma recognised the potential of psychedelics two years ago, as a potentially revolutionary treatment and is leading exploration of the potential of these compounds – specifically DMT – to deliver rapid, long-lasting solutions to treat depression and other mental health afflictions.

The company’s current focus is harnessing the therapeutic potential of DMT-assisted therapy to deliver a novel rapid-acting sustained treatment for depression. This clinical trial is the world’s first formal trial to evaluate the combination of DMT and psychotherapy to treat patients with major depressive disorder, to get to the root causes of the problem. The Medicines and Healthcare products Regulatory Agency (MHRA) approved the trial this week.

DMT, also known as the ‘spirit molecule’, is a chemical substance that occurs in many plants and animals (including humans), one which is a derivative and structural analogue of tryptamine. Originating in traditional ceremony, DMT is a naturally occurring molecule with unique psychedelic properties underpinned by a similar pharmacology to psilocybin and LSD. DMT is a serotonergic psychedelic that exerts its effects through serotonergic receptors in the brain including 5-HT2A, 5-HT1A, 5-HT2C and 5-HT7 receptors amongst others.

Small Pharma is working in collaboration with Imperial College London’s Centre for Psychedelic Research, headed up by Robin Carhart-Harris. Dr. David Erritzoe is lead investigator in Small Pharma’s first clinical trial of DMT. Small Pharma has now received approval for its Phase I/IIa clinical trial evaluating the effects of DMT-assisted therapy in psychedelic naïve healthy volunteers and its efficacy in patients suffering with major depressive disorder. The first phase of the study will start January 2021 with the proof of concept (IIa) phase following shortly thereafter.

Carol Routledge, Chief Medical & Scientific Officer at Small Pharma, said: “This is a truly ground-breaking moment in the race to effectively and safely treat depression, as more and more people suffer as a result of the pandemic. At Small Pharma, we are committed to helping the millions of patients around the world who are losing hope in the search for a treatment for their depression, through advancement of this combination treatment.”

Peter Rands, CEO of Small Pharma said: “DMT delivers a psychedelic experience in 20 mins and has unique properties that lend itself to clinical use. By adopting responsible evidence-based research and development into psychedelic medicine, we hope to help rebrand these once stigmatised compounds as highly effective medical therapies, which can be integrated into current healthcare systems and made accessible to the millions of people suffering from depression.” 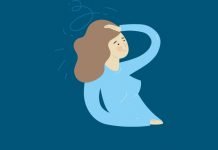 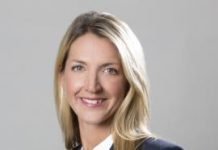