Lundbeck plans to submit a European Marketing Authorisation Application for its alcohol dependence drug Nalmefene within the next 12 months.

The decision follows the completion of the third and final ESENSE2 Phase III study which saw alcohol consumption fall by 50% in patients using the treatment.

Anders Gersel Pedersen, Executive Vice President and Head of Drug Development at Lundbeck says the trials showed that “consistency and robustness were observed” during the studies.

The three trial programmes were conducted in Europe and enrolled around 2,000 people with alcohol dependence.

A wide range of primary and secondary endpoints were assessed during the trials. The number of heavy drinking days per month, total alcohol consumption, proportion of responders based on drinking measures, plus liver functions and other laboratory tests were all analysed. Assessments were all consistently in favour of Nalmefene compared to placebo.

The presentation of the efficacy and safety data is now planned for scientific meetings and conferences during the next 12 months. 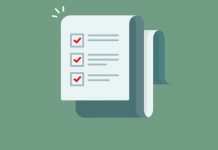 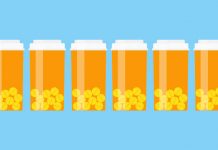 In Depth Johnny Skillicorn-Aston - September 29, 2020
The COVID-19 pandemic has taught us many lessons, but are we missing an age-old one that we all need to learn and act upon?...

Pharma News Emma Cooper - September 28, 2020
It has been announced that JYSELECA®▼(filgotinib), an oral JAK inhibitor, has received marketing authorisation from the European Commission (EC) for the treatment of moderate...