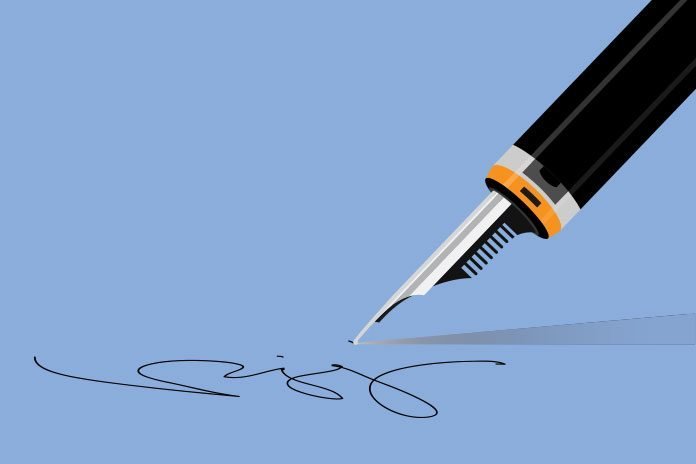 Back in September, NICE announced that it would not be recommending ocrelizumab as an NHS treatment for early primary progressive MS. This decision was met with anger and dismay from people with MS and MS charities, and the MS Society started a petition, calling for urgent action.

Primary progressive MS (PPMS) can have a huge impact on the lives of people with the condition and their families. There are currently no approved treatments for PPMS and people with this form of MS experience disability significantly quicker than those with other forms. The lack of treatments that can modify their disease often forces them to rely on wheelchairs and mobility aids sooner, impacting on their independence.  People do everything they can to minimise the impact PPMS has on their lives, but what they really want is access to treatment which will slow down the progression of their disease.

Clinical trials have shown that ocrelizumab can do this. It can slow the worsening of disability in early, active PPMS, allowing people to remain independent for longer and live as full a life as possible.

In October, NICE announced that it was pausing the publication of final guidance for ocrelizumab for PPMS, while further discussions took place between NICE, Roche and NHS England to try and reach a deal.

The MS Society has now delivered the petition, containing over 21,000 signatures to these three bodies, calling on them to make ocrelizumab available on the NHS. This, in turn, would transform the lives of thousands of people with PPMS, and their families.