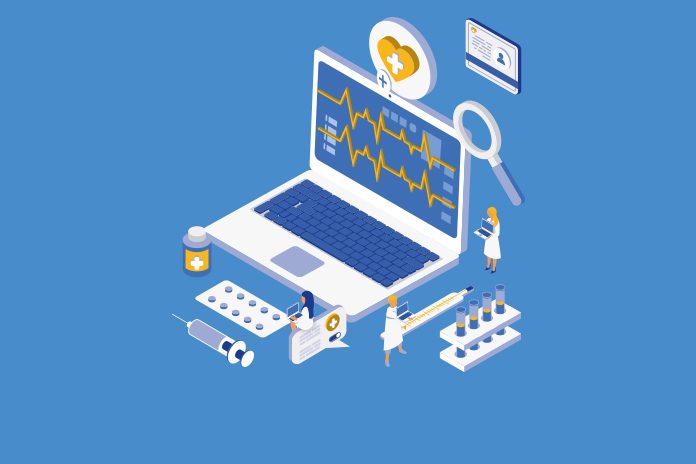 Kite announces new Yescarta® data from pivotal ZUMA-1 trial. The new data from the pivotal ZUMA-1 trial of Yescarta® (axicabtagene ciloleucel) showed that approximately half (n=47/101; 47 percent) of patients with relapsed/refractory large B-cell lymphoma were alive after three years. The data were presented at the 61st American Society of Hematology (ASH) Annual Meeting & Exposition, in Orlando.

With a minimum follow-up of more than three years after a single infusion of axicabtagene ciloleucel (median follow-up of 39.1 months), approximately half (n=47/101; 47 percent) of patients with relapsed/refractory large B-cell lymphoma in the ZUMA-1 pivotal Phase 2 cohorts were alive, and the median overall survival (OS) was 25.8 months. These updated three-year survival data were presented as part of a ZUMA-1 analysis evaluating the mechanism of secondary treatment failure following treatment with axicabtagene ciloleucel (Abstract #203).

“With approximately half of patients with relapsed/refractory large B-cell lymphoma in our registrational trial alive three years following treatment with axicabtagene ciloleucel, we are delivering towards our goal of potentially life-saving therapy for many patients who previously faced limited treatment options and a poor prognosis prior, to the introduction of CAR T cell therapy, further supporting our ongoing leadership in cell therapy and commitment to patient care.” said Christi Shaw, Chief Executive Officer of Kite.

In addition, updated results from a separate ZUMA-1 safety management study (Cohort 4) were also presented at the meeting (Abstract #243). In this analysis, patients with relapsed or refractory large B-cell lymphoma treated with axicabtagene ciloleucel received earlier steroid intervention, beginning when patients experienced Grade 1 neurologic events or experienced Grade 1 CRS, when no improvement was observed after three days of supportive care. In addition, patients were allowed to receive optional bridging chemotherapy prior to infusion with axicabtagene ciloleucel.

In the analysis, 41 patients had received axicabtagene ciloleucel, with a median follow-up of 8.7 months; 73 percent of patients received corticosteroids and 76 percent received tocilizumab. Earlier steroid use appeared to decrease the percentage of patients with Grade ≥3 CRS (2 percent) and neurologic events (17 percent), each of which were numerically lower than rates in the registrational cohorts of ZUMA-1 (13 percent Grade ≥3 CRS, 31 percent Grade ≥3 neurologic events). Additionally, there were no Grade 4 or 5 CRS or neurologic events and no Grade 5 AEs related to axicabtagene ciloleucel in Cohort 4.

Objective response rate per investigator assessment was 73 percent in Cohort 4, with 51 percent of patients achieving a complete response. The median follow-up was 8.9 months. Fifty-four percent of patients in this cohort remained in an ongoing response with at least six months of follow-up after infusion with axicabtagene ciloleucel. Median OS in Cohort 4 has not been reached.

“Results from ZUMA-1 Cohort 4 demonstrate that early steroid intervention has the potential to reduce the rate of severe CRS and neurologic events, while appearing to maintain comparable efficacy for axicabtagene ciloleucel to the pivotal ZUMA-1 study cohorts.” said Max S. Topp, MD, ZUMA-1 Cohort 4 investigator and Professor and Head of Hematology, University Hospital of Wuerzburg, Germany. “Data from this cohort suggest this approach with earlier steroid use may improve the benefit/risk profile of axicabtagene ciloleucel.”