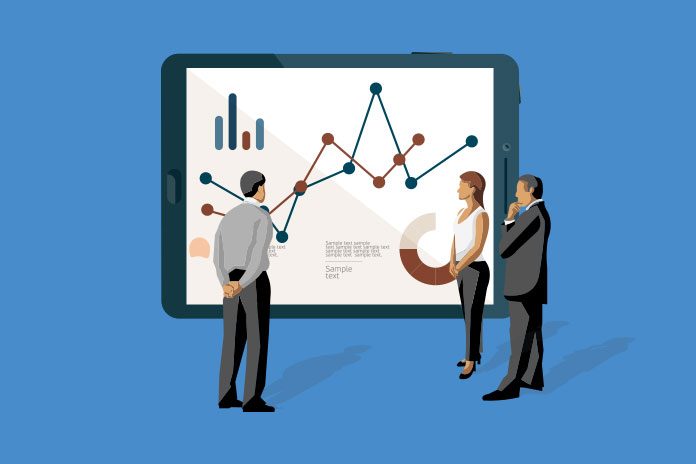 MSD has announced presentation of the full results from the pivotal Phase 3 KEYNOTE-426 trial investigating KEYTRUDA, MSD’s anti-PD-1 therapy, in combination with Inlyta (axitinib), a tyrosine kinase inhibitor, for the first-line treatment of advanced renal cell carcinoma (RCC) at the 2019 Genitourinary Cancers Symposium. These data were also simultaneously published in the New England Journal of Medicine.

This is the first combination regimen to significantly improve overall survival (OS), progression-free survival (PFS) and objective response rate (ORR) compared to sunitinib. Results were consistent across all IMDC subgroups, including favourable, intermediate and poor risk groups, and regardless of PD-L1 expression.

As previously announced, the U.S. Food and Drug Administration has granted priority review for a supplemental Biologics License Application (sBLA) for KEYTRUDA in combination with axitinib for the first-line treatment of patients with advanced RCC based on the results of KEYNOTE-426, and has set a Prescription Drug User Fee Act (PDUFA), or target action, date of June 20, 2019.

Median duration of response was not reached in the KEYTRUDA combination arm (range, 1.4+ to 18.2+ months) and was 15.2 months (range, 1.1+ to 15.4+) in the sunitinib arm. The results for OS, PFS and ORR were consistent across all IMDC risk groups and seen regardless of PD-L1 expression. The observed adverse event profile was as expected based on the known profiles of KEYTRUDA and axitinib. There was a higher incidence of grade 3 or 4 liver enzyme elevation with KEYTRUDA plus axitinib than previously observed with each agent as monotherapy.

“Historically, patients with advanced RCC have faced five-year survival rates of less than 10 percent. Given the aggressive nature of this disease and the poor long-term prognosis, these new survival data with KEYTRUDA in combination with axitinib from KEYNOTE-426 offer the potential of a new treatment option for patients with advanced renal cell carcinoma,” said Dr. Thomas Powles, Lead Investigator for KEYNOTE-426, Professor of Genitourinary Oncology, Lead for Solid Tumor Research at Barts Cancer Institute, Director of Barts Cancer Centre.

“With a reduction in the risk of death by nearly half, these findings are particularly impressive considering the benefit was not limited to one subgroup of patients – we observed an overall survival improvement across all IMDC risk groups and regardless of PD-L1 expression,” said Dr. Roy Baynes, Senior Vice President and Head of Global Clinical Development, Chief Medical Officer, Merck [MSD] Research Laboratories. “We are pleased that these findings have been accepted for priority review by the FDA, and hopeful that they will be viewed positively by regulatory authorities worldwide. In the meantime, we are grateful to the investigators and patients for their involvement in this important study.”

“These data build on the single-agent activity of pembrolizumab and axitinib, and represent the first time a kidney cancer regimen has improved overall survival, progression-free survival and objective response rate versus sunitinib. More importantly, they offer patients with this aggressive form of kidney cancer a potential new first-line treatment option,” said Dr. Brian Rini, Lead Author for the New England Journal of Medicine publication of KEYNOTE-426, Medical Oncologist at Cleveland Clinic Cancer Center and Professor of Medicine at the Cleveland Clinic Lerner College of Medicine of Case Western Reserve University. As reported by the Cleveland Clinic, Dr. Rini reports consulting and research funding from MSD.

MSD has filed these data with regulatory authorities worldwide. MSD has an extensive clinical development program in RCC and is advancing multiple potential registration-enabling studies with KEYTRUDA, as monotherapy and in combination with other treatments, including KEYNOTE-564 and KEYNOTE-581.