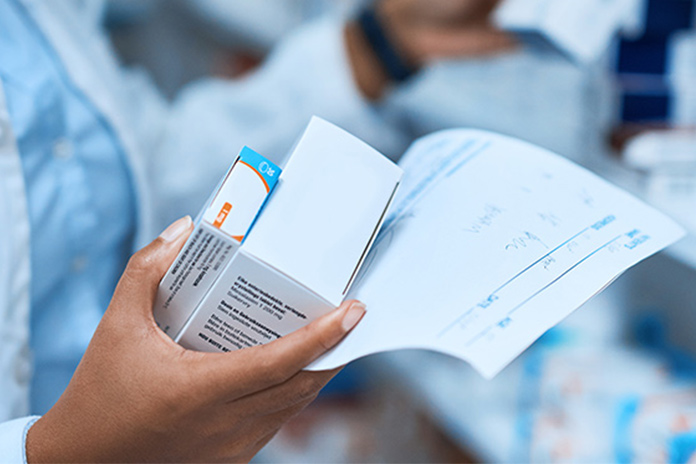 The Janssen Pharmaceutical Companies of Johnson & Johnson has expressed disappointment with the National Institute for Health and Care Excellence (NICE) Final Appraisal Document (FAD) that does not recommend Zytiga® (abiraterone acetate) with prednisone or prednisolone plus androgen deprivation therapy (ADT), within its marketing authorisation, for treating newly diagnosed high-risk metastatic hormone-sensitive prostate cancer (mHSPC) in adults.

Janssen believes this decision does not accurately reflect the evidence submitted to the Committee. This outcome highlights the discrepancy in routine access between patients in England and Wales, and those in Scotland, where the Scottish Medicines Consortium (SMC) approved abiraterone acetate for use in the full licensed population earlier this year, based on the same evidence base.

Janssen is considering its options for appealing the decision and believes NICE could have reached a positive decision for patients who are not suitable to receive chemotherapy. Indeed, it has taken this approach to reimbursement elsewhere in the prostate cancer pathway and in other disease settings, such as multiple myeloma.

“We are extremely disappointed with this decision, and particularly for those patients and clinicians who were anticipating access to this innovative therapy. It is particularly surprising in light of the recent decision by NHS England which, due to the current COVID-19 pandemic, has recognised abiraterone acetate as an alternative option by agreeing to provide it for an interim period to those who are intolerant to other treatments.” commented Sarah Scanlon, Business Unit Director Oncology, Janssen-Cilag Limited.

“We are currently reviewing the FAD in detail and we will assess our options for a potential challenge to this decision, particularly given the evidence supporting the value of abiraterone in patients who are ineligible for chemotherapy.”

Abiraterone acetate is approved for the treatment of newly diagnosed, high-risk mHSPC patients and clinical trial data have demonstrated that abiraterone acetate plus prednisone/prednisolone can delay disease progression and the need for chemotherapy,
prolong survival and improve patients’ quality of life. Currently, ADT alone is the only reimbursed, licensed treatment available for routine use in mHSPC patients in England, with conventional chemotherapy (docetaxel) used off-label in patients who are fit enough and willing to receive it. Indeed, data from the National Prostate Cancer Audit 2020 has shown that only 27% of patients diagnosed with metastatic disease received docetaxel in England between April 2017 and March 2018 and age is a significant factor in its uptake. Moreover, the current COVID-19 pandemic has reinforced the urgent need for a life-extending therapy that does not involve hospital attendance for administration of chemotherapy.

Prostate cancer is now the most commonly diagnosed cancer in the UK bringing the total number of annual diagnoses to 57,192. More men now die from prostate cancer than women from breast cancer in the UK.8 There are approximately more than 4,000 patients
in England who could be eligible for abiraterone acetate in combination with prednisone/prednisolone and ADT in this mHSPC setting. Current life expectancy for these patients is only three years on conventional hormone therapy5 and up to three and a half
years if patients are fit enough and willing to receive additional chemotherapy. Patients treated with ADT and abiraterone acetate plus prednisone survived for over four years (53.3 months median overall survival), compared to patients treated with ADT and a placebo (36.5 months).

Abiraterone acetate plus prednisone/prednisolone has been established over the past eight years through its use in the NHS for later stage disease and has been added to the WHO list of essential medicines in 2019. When used earlier in mHSPC, abiraterone acetate plus prednisone/prednisolone provides patients with a life-extending treatment option capable of improving their quality of life, delaying disease progression, delaying the need for chemotherapy and ultimately prolonging their survival. Patients with metastatic castration-resistant prostate cancer (mCRPC) continue to benefit from abiraterone acetate plus prednisone/prednisolone as it is already recommended by NICE as a clinically- and cost-effective option in this indication, before and after chemotherapy.

Abiraterone acetate was discovered at the Institute of Cancer Research in London and first trialled at The Royal Marsden Hospital.