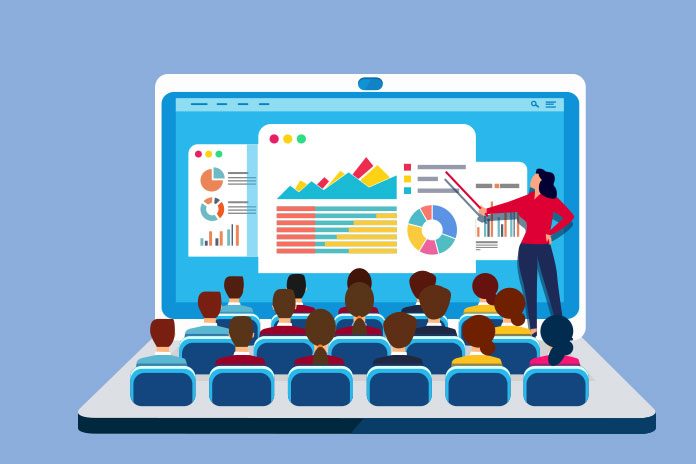 The Janssen Pharmaceutical Companies of Johnson & Johnson has announced new two-year data from the long-term extension of the Phase 3 UNIFI study, demonstrating the efficacy and safety of ustekinumab through two years of treatment in adults with moderately to severely active ulcerative colitis (UC). These data were presented as a late-breaking data presentation (LB01) at the 27th UEGW congress.

Through two years, the proportions of patients with adverse events (AEs), serious AEs, and serious infections in the ustekinumab groups were generally comparable to the placebo group. No new safety signals were observed. Ustekinumab has demonstrated a consistent safety profile in UC where trials show the treatment is well tolerated. In the primary randomised population of the Induction and Maintenance studies, a similar proportion of patients in the ustekinumab and placebo groups experienced AEs, serious AEs, infections and serious infections through to week 44. During the Induction phase, one death from an oesophageal varices haemorrhage was reported, and no malignancies, opportunistic infections or tuberculosis were reported. During the Maintenance phase, no deaths and two malignancies other than non‑melanoma skin cancer (NMSC) were reported (90 mg ustekinumab q8w: colon cancer [n=1]; 90 mg ustekinumab q12w: papillary renal cell carcinoma [n=1]). There was one patient-reported NMSC in the 90 mg ustekinumab q12w group (2 squamous cell carcinoma events).

Ustekinumab is currently approved for the treatment of adults with moderately to severely active ulcerative colitis in the European Union (EU) and the United States.