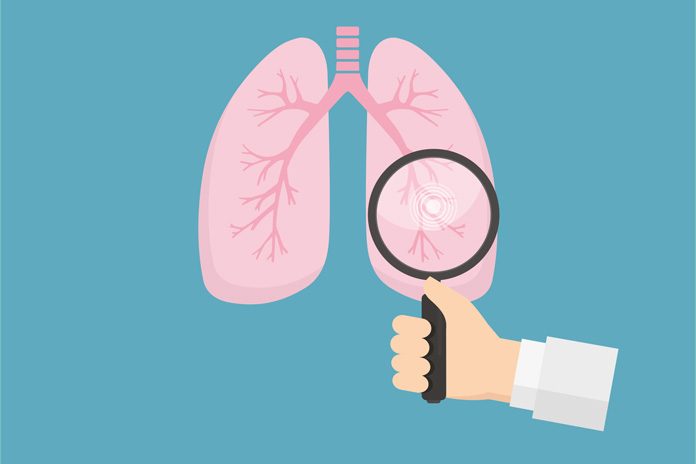 AstraZeneca and MedImmune, its global biologics research and development arm, have announced that the Committee for Medicinal Products for Human Use (CHMP) of the European Medicines Agency has adopted a positive opinion, recommending a marketing authorisation of Imfinzi (durvalumab) for the treatment of locally-advanced, unresectable non-small cell lung cancer (NSCLC) in adults whose tumours express PD-L1 on ≥1% of tumour cells and whose disease has not progressed following platinum-based chemotherapy and radiation therapy (CRT).

The recommendation is based on the progression-free survival (PFS) and overall survival (OS) primary endpoints of the Phase III PACIFIC trial, and post-hoc subgroup analyses by PD-L1 expression requested by the CHMP.

In the PACIFIC trial, Imfinzi demonstrated a statistically-significant and clinically-meaningful improvement in PFS and OS in “all-comer” patients. The recommended label reflects most of the patients in the trial with a known PD-L1 status.

The positive opinion from the CHMP will now be reviewed by the European Commission, which has the authority to approve medicines for the 28 European Union member countries plus Iceland, Norway and Liechtenstein. Earlier this year, Imfinzi was approved for unresectable, Stage III NSCLC in the US, Canada, Switzerland, India, Japan and Brazil based on the Phase III PACIFIC trial. In addition to the EU, other global health authority reviews and submissions are ongoing.

Sean Bohen, Executive Vice President, Global Medicines Development and Chief Medical Officer at AstraZeneca, said: “The CHMP positive opinion brings European patients closer to having a treatment following chemoradiation therapy. There have been no new treatments in this setting for decades. With approximately a third of European non-small cell lung cancer patients presenting with this stage of disease, we are excited by this potential new standard of care in this curative-intent setting.”