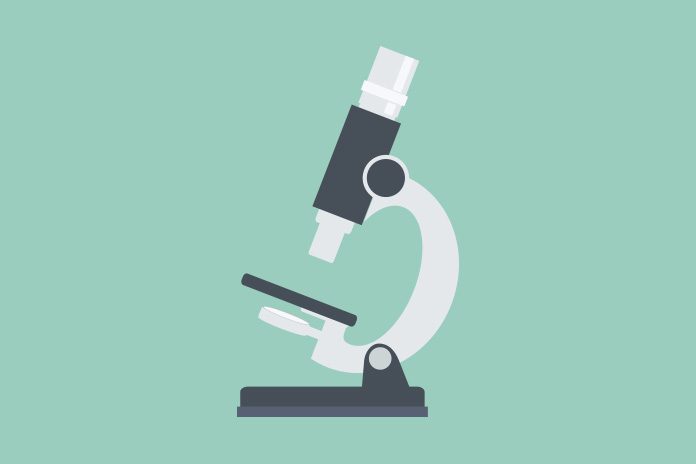 AbbVie have released an update on the RESOLVE trial of IMBRUVICA® in combination with chemotherapy agents in metastatic pancreatic cancer.

IMBRUVICA has been available in the U.S. since 2013 and is FDA-approved for use in five B-cell blood cancers, as well as in chronic graft-versus-host-disease for a total of nine FDA-approved indications.

PCYC-1137 evaluated the efficacy of ibrutinib in combination with nab-paclitaxel and gemcitabine for the first-line treatment of patients with metastatic pancreatic cancer.

Safety data collected from the study were consistent with the existing safety information for the study therapies. The full results from this trial will be submitted for publication to a future scientific conference and/or a peer-reviewed medical journal.

Danelle James, M.D., M.A.S., Head of Clinical Science at Pharmacyclics LLC, an AbbVie company said, “We continue to evaluate the potential of IMBRUVICA as a cancer treatment alone or in combination for a variety of cancer types. We are passionately advancing our robust ibrutinib scientific development program to continue to advance cancer standards of care, particularly in areas that have unmet medical need.”