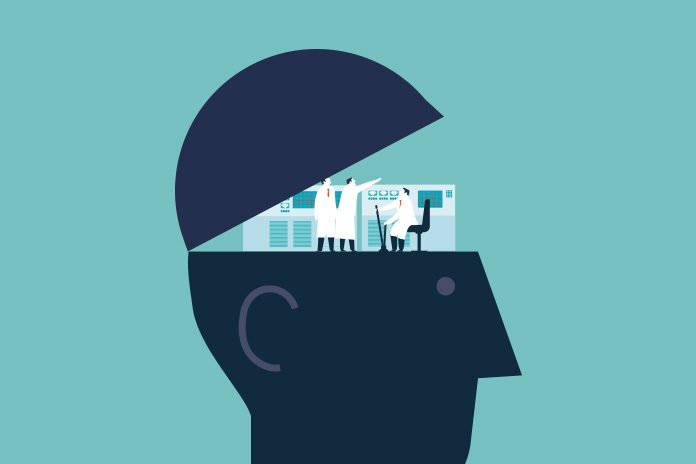 Four new studies presented at Alzheimer’s Association International Conference (AAIC) in Chicago suggest links between the digestive system, including gut and liver function, and changes in the brain associated with Alzheimer’s disease and other dementias.

The gut microbiome is a mix of microorganisms that live in our digestive tracts, comprising about a thousand different species of bacteria and trillions of cells. It is already associated with various inflammatory and autoimmune diseases, and now it may be linked to dementia.

Recent research found some species in the gut microbiome can promote protein build-up in the brain, which may involve the amyloid and tau proteins associated with Alzheimer’s, and early experiments in mice suggest certain diets that change the gut microbiome may reduce amyloid plaques, lower inflammation and improve memory.

Exactly how the gut microbiome affects brain health is a relatively new area of investigation, but emerging science has shown that certain diets can change the gut microbiome. Current evidence suggests diet is also linked to dementia, and inflammation may also play a role.

Dr Doug Brown, Chief Policy and Research Officer at Alzheimer’s Society, said: “Gut microbiome research is a hot trend in the dementia world right now, and researchers supported by Alzheimer’s Society are currently examining how the population of bacteria in the gut can influence brain function and health.

“This research suggests a brain and gut relationship may exist, and that there is chemical communication between the brain, gut and liver. Although we’re not quite there yet, once we confirm this relationship, it could open the door to new treatments which target the liver and gut directly to treat or prevent dementia.”

Commenting on these results, Dr Brown said: “This study adds to a myriad of research showing that exposure to air pollution can cause small particles to enter the brain – but it’s a huge leap to say that air pollution could cause dementia.”