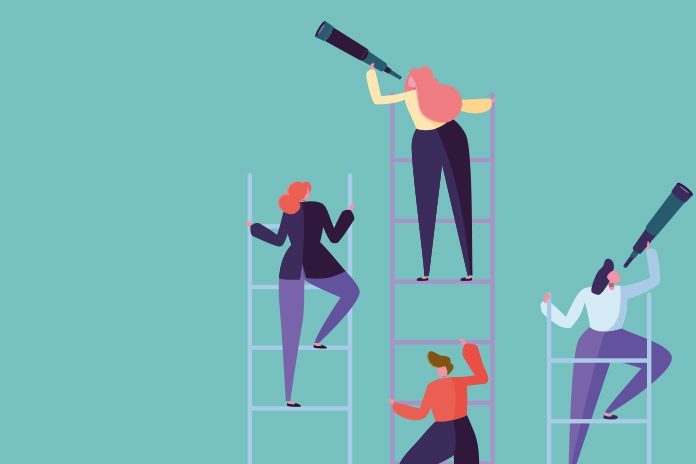 GlaxoSmithKline (GSK) has made the top 5 of the best companies in the UK to work for, according to the 2019 LinkedIn Top Companies list.

The list, which reveals the 25 companies where UK professionals want to work according to data compiled from employees on LinkedIn, placed GSK fourth.

Each year, LinkedIn’s editors and data scientists use a data-driven approach to identify the companies that not only attract the most attention from jobseekers, but also retain their employees. The data is compiled from what members are doing and saying in their search for a satisfying career, and reveals the most sought-after companies to work for.

The anonymised actions of UK members are analysed across four main ‘pillars’:

GSK employs 17,000 people in the UK, at locations in London, Twickenham and Stevenage. The fastest-growing skills in the company were identified as biochemistry, cell culture, and analytics, while the job functions with the most new hires were revealed as research, operations, and sales.

In a separate accolade, GSK’s LGBT+ network, Spectrum, was voted best employee network group in the UK by Stonewall in 2019.

Amazon came out as the top employer according to LinkedIn’s data, while JP Morgan Chase & Co and Sainsbury’s were placed in second and third place respectively.