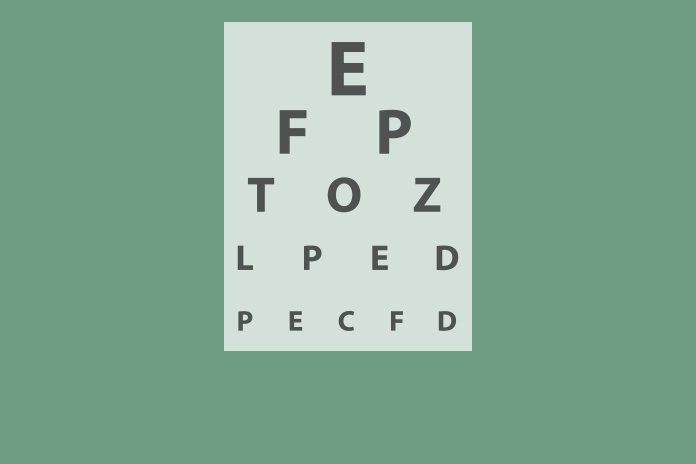 Ivantis, a company dedicated to developing new and innovative solutions for glaucoma, announced that it received Food and Drug Administration (FDA) approval for the Hydrus® Microstent, a microinvasive glaucoma surgery (MIGS) device used to treat patients with mild to moderate primary open-angle glaucoma in conjunction with cataract surgery.

The FDA approval is based on the landmark HORIZON Trial, the largest MIGS study ever conducted. The study included 556 mild to moderate glaucoma patients undergoing cataract surgery, randomised to either receive cataract surgery plus the Hydrus Microstent (treatment) or cataract surgery alone (control). More than three-quarters (77.2 percent) of patients in the Hydrus Microstent group achieved a statistically significant decrease (≥ 20 percent reduction in unmedicated intraocular pressure) at 24-months postoperative, compared to 57.8 percent in the cataract surgery alone group, meeting the primary effectiveness endpoint. This represents the largest improvement over control reported in any MIGS pivotal trial to date.

The secondary effectiveness endpoint was also met, with Hydrus Microstent patients achieving a mean intraocular pressure (IOP) reduction of 7.5 mmHg, a difference of 2.3 mmHg compared to cataract surgery alone. Several epidemiological studies have shown that each point of IOP reduction reduces the risk of progression of glaucoma. The 43 percent improvement for the treatment group over control is also the largest of any MIGS pivotal trial to date.

According to David F. Chang, M.D., clinical professor of Ophthalmology at the University of California, San Francisco, “Ophthalmologists in the U.S. will certainly welcome the approval of a next-generation canal-based MIGS device. The Hydrus Microstent scaffolds approximately 90 degrees of the patient’s natural canal outflow pathway. Correct anatomic placement into the canal will also be easier for surgeons to confirm. The overall body of clinical data supporting Hydrus is very encouraging in terms of both safety and two-year efficacy and sets a new bar for the treatment of mild to moderate glaucoma in cataract patients. It also appears to be very effective at eliminating medications, compared to cataract surgery alone.”

Dave Van Meter, President and CEO of Ivantis said, “We are pleased by the FDA’s approval of our Hydrus Microstent. Although the device has been used in over 4,000 procedures internationally, many of which are now well past five years, the Hydrus Microstent represents a novel device platform to FDA, and this approval occurred within our projected timeline.”